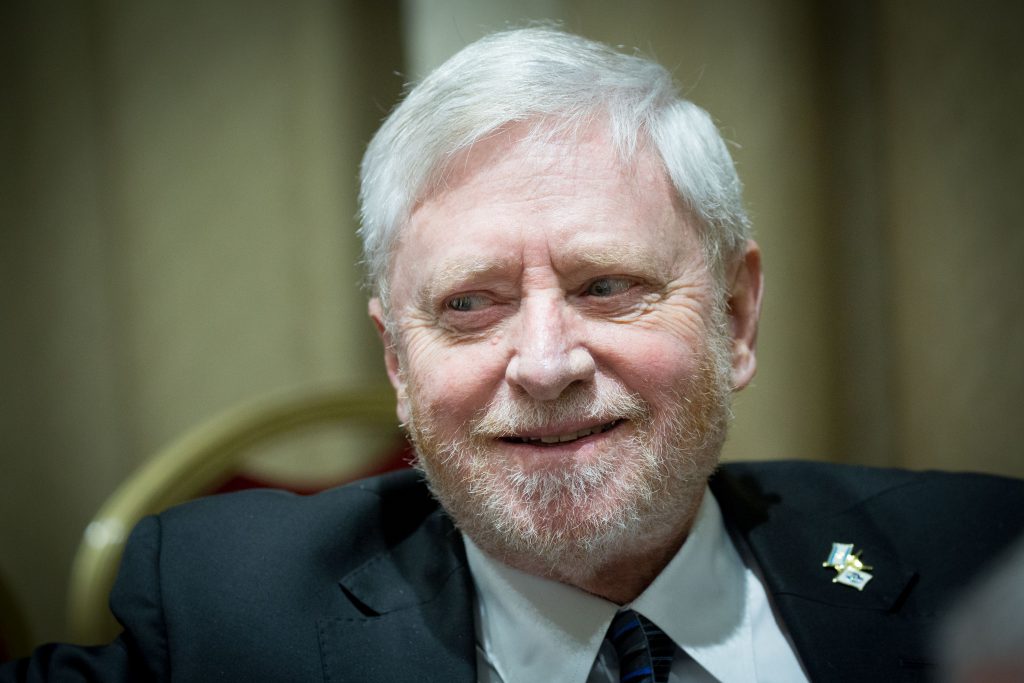 The Likud party said it will contest a decision by State Comptroller Yosef Shapira to impose a fine of 350,000 shekels for a violation of campaign financing laws, according to media reports on Wednesday.

Shapira determined that the annual Likudiada event in Eilat, which the party does not pay for, is in effect an illegal contribution from its organizers.

The Likud responded that if the Likudiada is a breach of campaign financing law, then so is every privately organized political event. The party said that the Likudiada is not organized by Likud and is therefore not funded by them – nor should it be, The Jerusalem Post reported.

Likud was not the only party cited by the comptroller in his review of political financing. United Torah Judaism, Yisrael Beytenu and Yesh Atid also allegedly were guilty of irregularities.

Shapira said UTJ accepted commercial sponsorships for an event in the Ukraine; Yisrael Beytenu reportedly accepted tens of thousands of party memberships in cash; and Yesh Atid did not properly maintain its account books. The fines were for 150,000, 137,000 and 100,000 respectively.