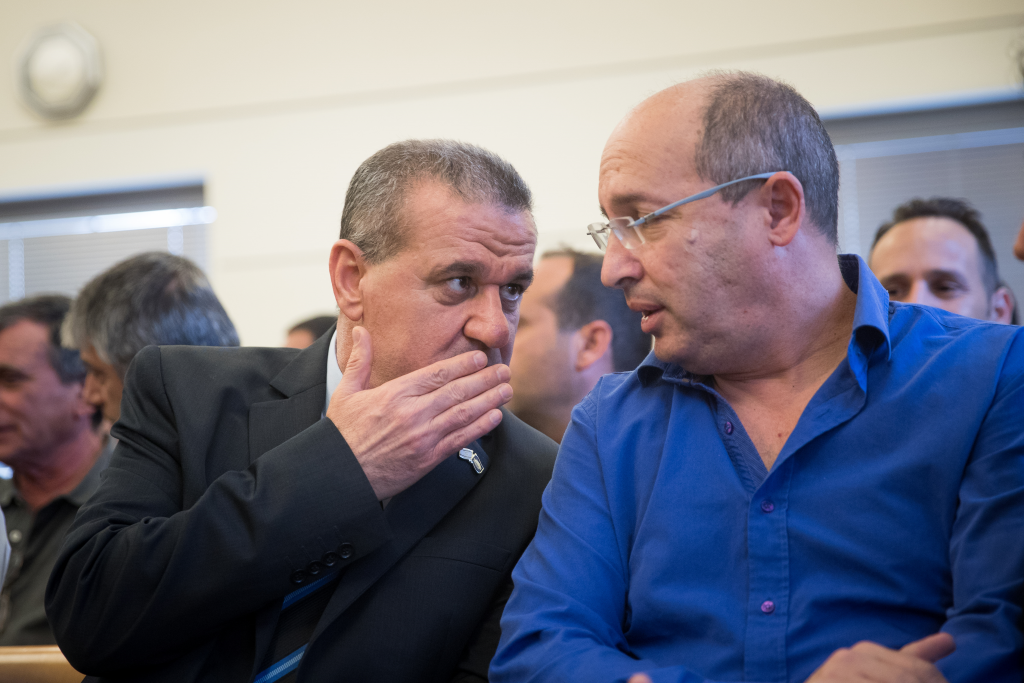 The demonstrations and tire-burnings sparked by the Teva layoffs ended after an agreement to carry them out gradually, but that doesn’t mean there aren’t still hard feelings.

Histadrut chairman Avi Nissenkorn told Globes on Wednesday: “In my opinion, this is a classic case of capitalist greed, because we are talking about a company that received 20 billion shekels from the state of Israel, and that’s a lot of money, and the claim that the employees pay income tax and return it to the state is nonsense. The company is spitting in the face of the state.

“CEO Schultz came to see the prime minister and fobbed him off within an hour. So yes, it is a private company, but it has a commitment when it takes so much money from the state.”

Nissenkorn was adamant that in the future, state policy on corporate tax cannot be so lenient, lest the country be taken advantage again.

“You have to create a linkage between tax benefits and the commitment to employ people in Israel. When you ingratiate yourself and beg that they will stay in the country and don’t make any connection between the benefits that you are giving and staying in the country in the future, and when the fateful moment arrives they don’t take any notice of you.

“Teva is a case of a genuine failure of Israel’s tax policies. It took from us and one day left in a brutal way. It’s just as well that the workers are unionized because we have achieved good severance terms for them. But there was tough behavior here. The company’s management completely failed, the board of directors voted to close down a large part of the operations in Israel — and those directors have names and faces and did not pay the price or take responsibility for this situation.”

Meanwhile, the salaries of the Teva board of directors, which has been widely blamed for the company’s downslide, became the topic of a heated exchange during a Globes-sponsored business conference on Wednesday.

During the proceedings, it was disclosed that the board has already agreed to a cut.

The disclosure came in response to a stinging attack by Meitav Dash chairman Zvi Stepak, who said: “They mainly worried about the short term at the expense of the long term. They made critical mistakes especially in taking such very high leverage and they took exaggerated risks and the price is being paid by the employees and the shareholders.

“I would expect Teva’s board of directors to set a personal example and forego a certain percentage of their salary cost – not because they are guilty over what happened to the company, but in solidarity with the employees.”

Shortly thereafter, the board revealed that they had already done just that.