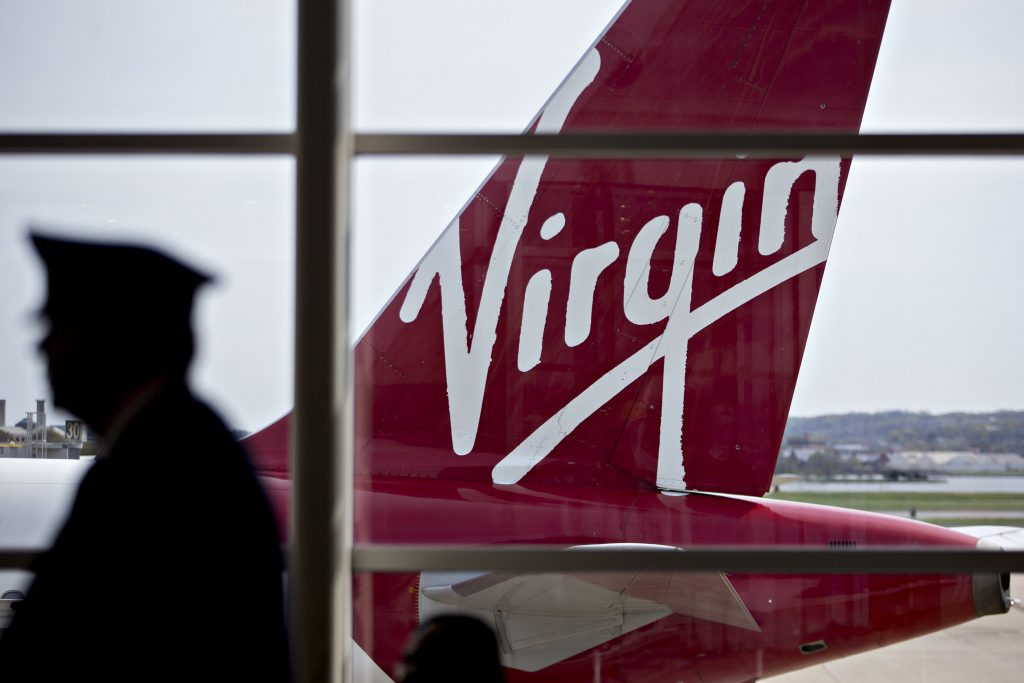 The family of a 93-year-old man has filed a wrongful-death lawsuit against Virgin America airlines, claiming he died in the middle of a flight because of negligence by the flight staff.

Nicette Balukjian, 67, said she and her father, Romulo C. Valdez, were traveling to a family reunion in Rhode Island in July. The trouble began about midway into a flight from San Francisco to Boston that was more than five hours long, according to the complaint, which was filed Tuesday in district court in California.

About three hours after takeoff, Valdez woke his daughter up and told her that he needed oxygen from the tank he had brought along, the complaint said. Valdez had a pacemaker as well as a medical condition that required the tank for travel, according to his family.

Valdez became unresponsive as Balukjian took the tank out of the overhead compartment and struggled to connect the oxygen tubes to her father’s nose in the dark on the overnight flight, the family said in a statement. Attendants offered little assistance and did not initially check whether there was a doctor aboard the plane, according to the federal court complaint. Balukjian said she had not asked them for help.

“I didn’t realize the urgency of the situation,” she said.

About 15 minutes after she managed to connect the oxygen tank, Valdez stopped breathing, and Balukjian was in a panicked state, according to the lawsuit.

It was only then that a flight attendant offered the use of the airplane’s oxygen supply and made a call-out for a medical professional, the family said.

Valdez was carried to the front of the plane, where a medical student and some flight attendants performed chest compressions, the lawsuit said.

At some point, an AED machine was retrieved and Valdez was given electrical shocks. None of the measures were effective, the family said.

“It was really awful,” Balukjian said in a phone interview with her attorney. “I thought that we were going to land the plane, and it just never happened.”

Eventually, Balukjian was told that the plane would be making its scheduled landing in Boston in about a half-hour and that she would have to take her seat.

Balukjian was given a few minutes alone with her father and then moved to a first-class seat with him. Flight attendants gave a blanket for him but left his face exposed, Balukjian said.

“I was holding his hand and crying and saying that I’m sorry,” she said.

After landing, Balukjian was instructed to stay seated as other passengers left the plane, walking past her and her father’s body, the family said in a statement.

“A number of passengers offered their condolences, while other passengers stared and gawked. The pilot never came out to offer condolences,” the statement said. “There was no ambulance with an EMT crew waiting for Dr. Valdez & Ms. Balukjian to try to revive him and bring him to the ER or the closest hospital.”

After the plane had emptied, Balukjian said, she waited in the jet bridge for “what felt like an hour” until medical staff arrived.

“I sat on the ground, crying,” she said.

Balukjian and her attorney said she is seeking damages in excess of $75,000 as well as a change to the airline’s policies on emergency landings when an elderly passenger on oxygen is in medical distress.

In a statement distributed by a spokeswoman for Virgin America, Ann Johnson, the company said its crew followed protocol and “did what they could” to help Valdez. It declined to comment on the specific allegations outlined in the case, citing the pending litigation.

“Our hearts go out to the family for the loss of their loved one,” the statement said.

Michael Bracamontes, the family’s attorney, said a medical examiner ruled that Valdez died of cardiac pulmonary arrest at 6:09 a.m., which was about the time the plane landed.

The lawsuit claims that the airline committed elder abuse by recklessly failing to provide for Valdez’s basic needs, was negligent and caused Balukjian emotional distress.

Balukjian said she filed the lawsuit to draw attention to the issues raised by the treatment of her father.

“I wish they were more helpful; I wish they knew what to do,” she said. “I feel like there was no justice given to him. He was not given the proper care that I thought they would.”