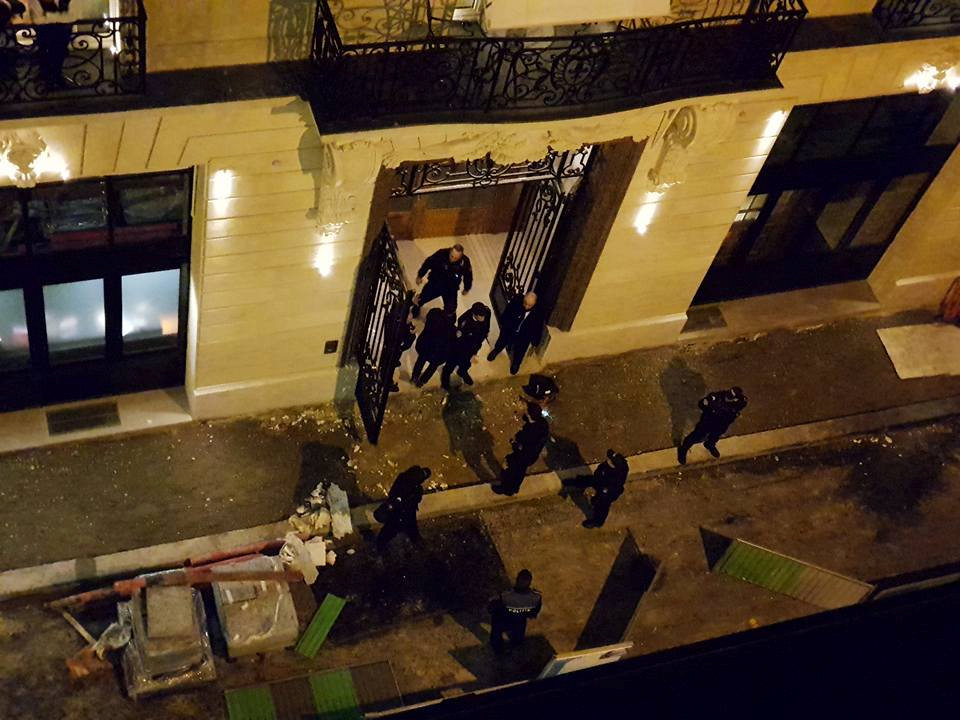 French police say that five thieves, some of them armed, entered the luxury Ritz Hotel in Paris and stolen goods, likely jewels, worth “an important sum.”

The French TV station BFM said that 4.7 million euros ($5.64 million) worth of jewels have been taken.

A police official says that no one was injured in the heist Wednesday evening. The officer said that three robbers were arrested and the other two got away.

The officer wouldn’t confirm reports that jewels were stolen from a hotel shop — or that the robbers were armed with hatchets. The officer couldn’t be named due to police rules.