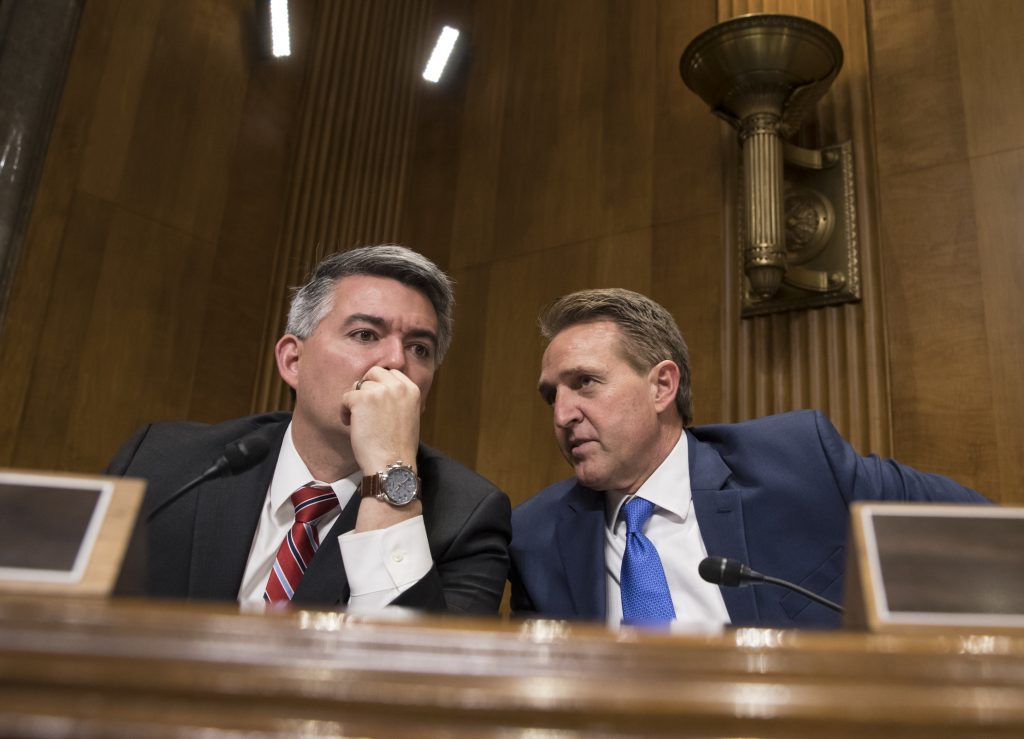 The United States is investigating a range of possibilities beyond “sonic attacks” for the cause of U.S. diplomats’ mysterious illnesses in Cuba, the Trump administration told Congress on Tuesday, including the possibility of a viral attack.

Top State Department officials testifying on Capitol Hill pushed back strongly on suggestions from some lawmakers that Americans had not been attacked in Cuba. A new FBI report said there’s no evidence backing up the initial theory of a sonic weapon.

“I’ve seen the range of what possibly could have taken place, beyond the acoustic element,” said Todd Brown, assistant director for the State Department’s Diplomatic Security service. He said one possibility was that a virus was deliberately deployed to harm Americans, but he offered no evidence for why investigators believed that might be the case.

The U.S. hasn’t publicly presented evidence to show that Americans were attacked in Cuba, and the government in Havana has said repeatedly that it believes nobody was attacked. But State Department officials told a Senate Foreign Relations Committee hearing that they had spent months examining all possibilities for how the U.S. Embassy workers grew ill, and that every theory had a major hole — with the exception of deliberate attacks.

Despite the FBI report, which was revealed Monday by The Associated Press but has not been released publicly, Brown said he would not rule out a sound component entirely. He said there had been an “acoustic element” associated with the sensations and feeling experienced by diplomats who fell ill. He said it’s possible the sound masked some other technology that caused the damage.

“The findings suggest this is not an episode of mass hysteria,” Rosenfarb said.