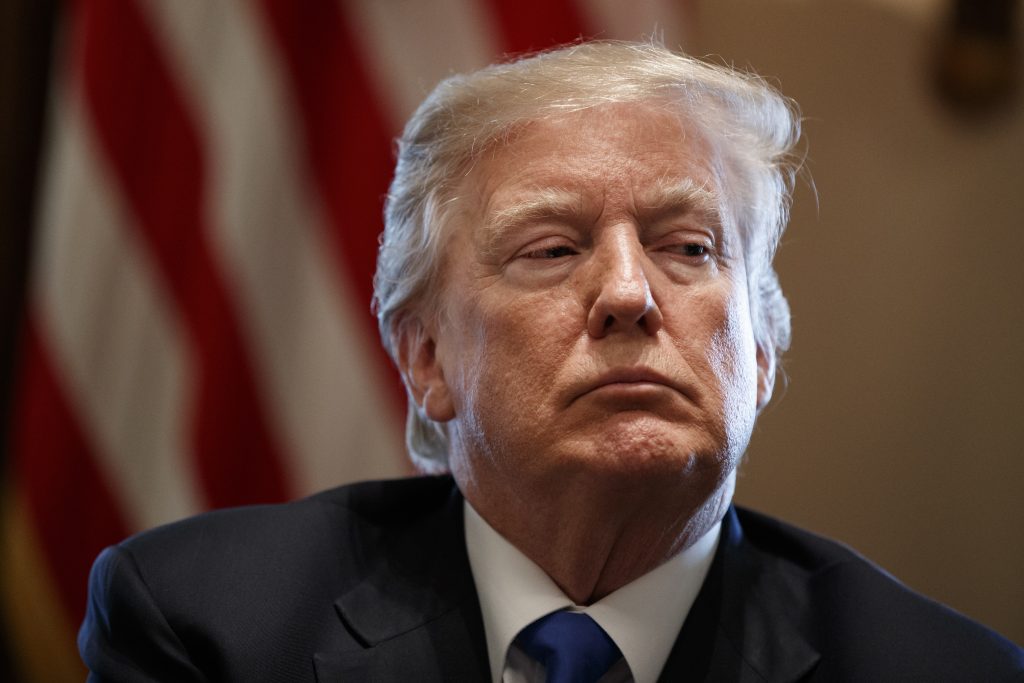 President Donald Trump’s administration is aiming to curb the number of veteran suicides by improving mental health treatment for the high-risk group.

Trump signed an executive order Tuesday directing the secretaries of defense, homeland security and veterans affairs to develop a plan to provide “seamless” access to mental health and suicide prevention resources for 12 months for members leaving the armed forces.

“We want them to get the highest care and the care that they so richly deserve,” Trump said before he signed the order in the Oval Office. “It’s something that is a top priority.”

Shulkin says the first year after returning to civilian life is the period of highest risk for former service members.