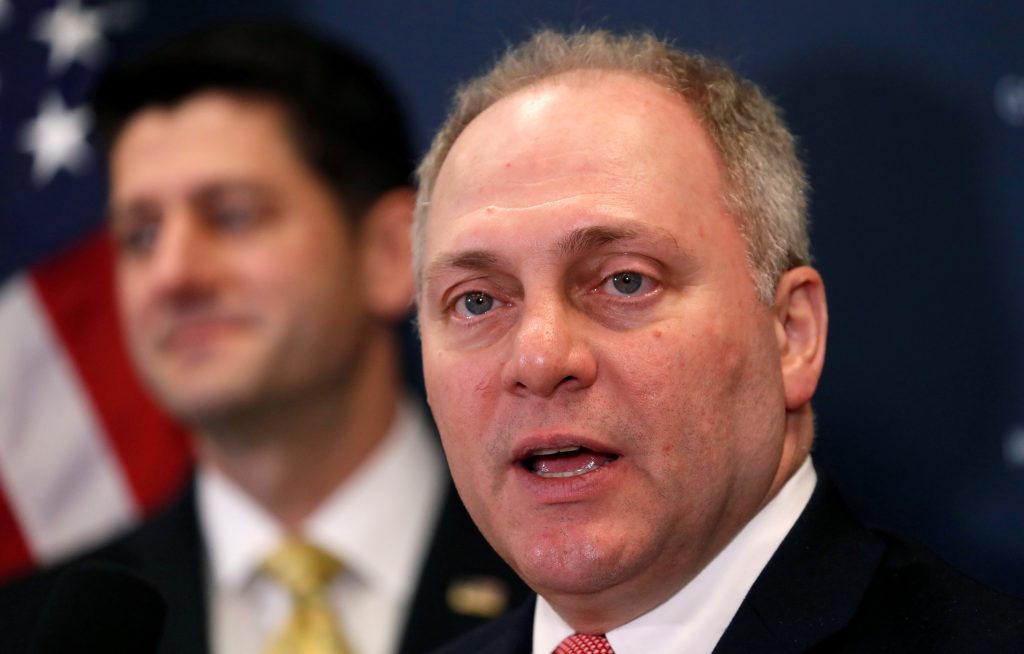 House Majority Whip Steve Scalise says he will undergo surgery Wednesday as part of his recovery from last June’s shooting at a baseball practice.

The Louisiana Republican said Tuesday he’s made tremendous progress recovering from the shooting. He didn’t provide details of the surgery, only that it was planned for about a month and is a “continued part of my recovery.”

Scalise says he intends to remain fully engaged in his work as he heals, but gave no specific timeline for his return.

He says, “I look forward to returning to the Capitol as soon as I can within the coming weeks.”

Scalise was struck by a bullet in the hip, shattering bone and damaging internal organs. He often uses a cane when he walks.