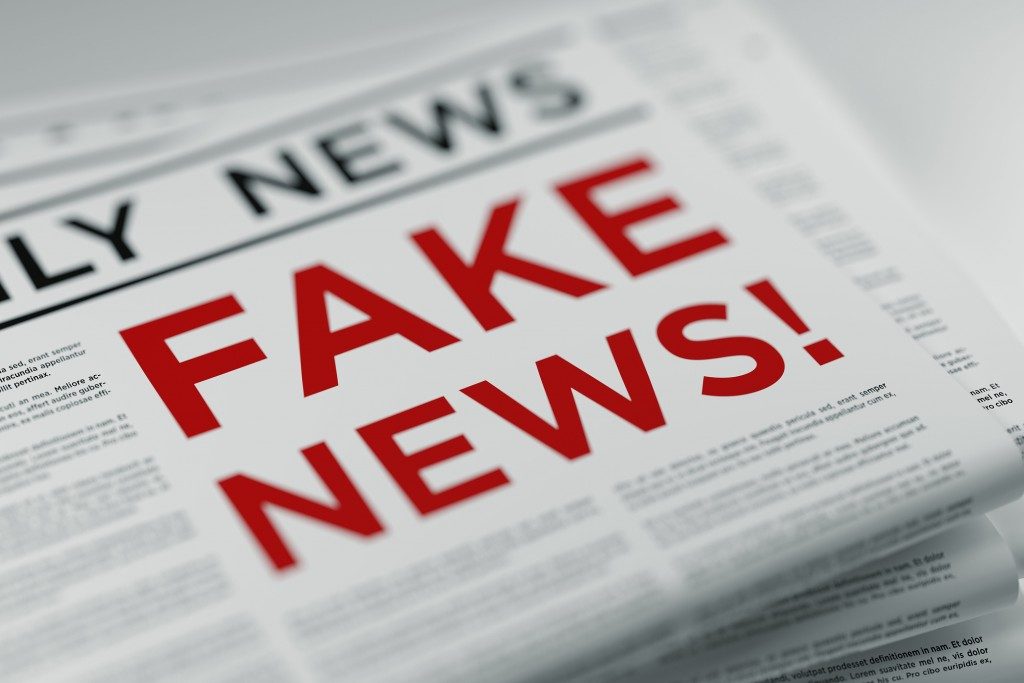 It is told that a popular author of non-fiction was once approached by a man who introduced himself as the protagonist in a short story he had published.

“I don’t know where you heard the story from, but that is not what happened,” he told the writer, and went on to tell him what had really occurred.

“My dear fellow,” the author responded, without missing a beat, “indeed, you can tell the story better. But I write it better…”

Whether this story ever happened is uncertain, but even if it is an allegory, it underscores an important point.

All those who work within the very broad genre of non-fiction — from historical researchers to journalists covering breaking news — grapple with the challenge of producing compelling material while keeping to the highest possible level of accuracy.

In fairness, even those who tried their hardest to get their facts right have quickly discovered that the reliability of their work is dependent on the truthfulness and memory of their sources. Invariably, even those with the best intentions have their share of misunderstandings and mistaken assumptions.

For those who are driven by personal agendas — whether it is to sell books, make national headlines, score political points, take revenge, or any combination of the above — concepts such as truth and accuracy mean very little.

Yet, for the most part, neither the mainstream media nor the general population is inclined to try to differentiate between honest reporting and yellow journalism. Instead of asking hard questions about the neutrality and credibility of authors and sources, they tend to gravitate towards sensationalism.

The recently released book about the Trump administration is a perfect example.

The notion of former staffers, especially those who didn’t leave on the best of terms, writing books or giving interviews that seek to discredit a president isn’t new to American politics. President Ronald Reagan was deeply hurt when his former chief of staff, whom he let go abruptly at the urging of his wife, turned around and wrote a book attacking Mr. Reagan. For presidents leaving office, being attacked by those they once trusted is par for the course.

But both the timing of the book — Mr. Trump has barely concluded his first year in office, and the incredible disrespect for and viciousness of the attacks against the president, his family, and inner circle, are virtually unprecedented.

The author has drawn scathing reviews over his four-decade writing career for his propensity for factual errors. Many of the more outrageous claims he makes have already been exposed as untrue, and many others are based on conversations with Steve Bannon, the president’s former chief strategist, a man who fought bitterly with members of the president’s family and ultimately was fired. It doesn’t take much insight to realize that Mr. Bannon, who now seeks to backtrack some of the things he is quoted as saying and try to make amends, clearly had an axe to grind and his reliability is, at best, questionable.

This, in turn, leads to another question. Is the American public really so gullible and witless when it comes to sorting fact from fiction? Or, do they prefer drama over reality and therefore simply decide to look the other way?

While the plague of yellow journalism has been extant in the media for centuries, the invention of social media has brought this phenomenon to entirely new levels. Even when writers hid under the cover of pseudonyms, the publications they wrote for — or their book publishers — had reputations to protect, giving them at least an incentive to try to be truthful.

With social media, even this slim layer of protection no longer exists.

As our own reporters have repeatedly discovered, all it takes is for some anonymous individual to post a concocted comment on some “group” and, within hours, much of the community has accepted it as fact.

In the midst of the snowstorm last Thursday, a tweet sent out stated that Gov. Andrew Cuomo had banned vehicles from all New York City roads and Port Authority bridges and tunnels beginning at 2:30 p.m. As it turned out, the message was a link to a travel ban from two years ago. But that fact eluded some of the tweeter’s followers, who quickly sent the news further, causing some yeshivos to send home the students early, and other residents to panic unnecessarily.

What is particularly astonishing is that the person who sent out this tweet is an anonymous soul who managed to have nearly 90,000 people following his account. In this case, there is little reason to believe that any harm was intended. But the very idea that tens of thousands of people would willingly spend their time reading the postings of a person whose identity they don’t know and whose long-term credibility is therefore non-existent is frightening.

The term “fake news” has become part and parcel of contemporary political jargon. As long as the public chooses gullibility and sensationalism over logic and facts, it will remain a reality.