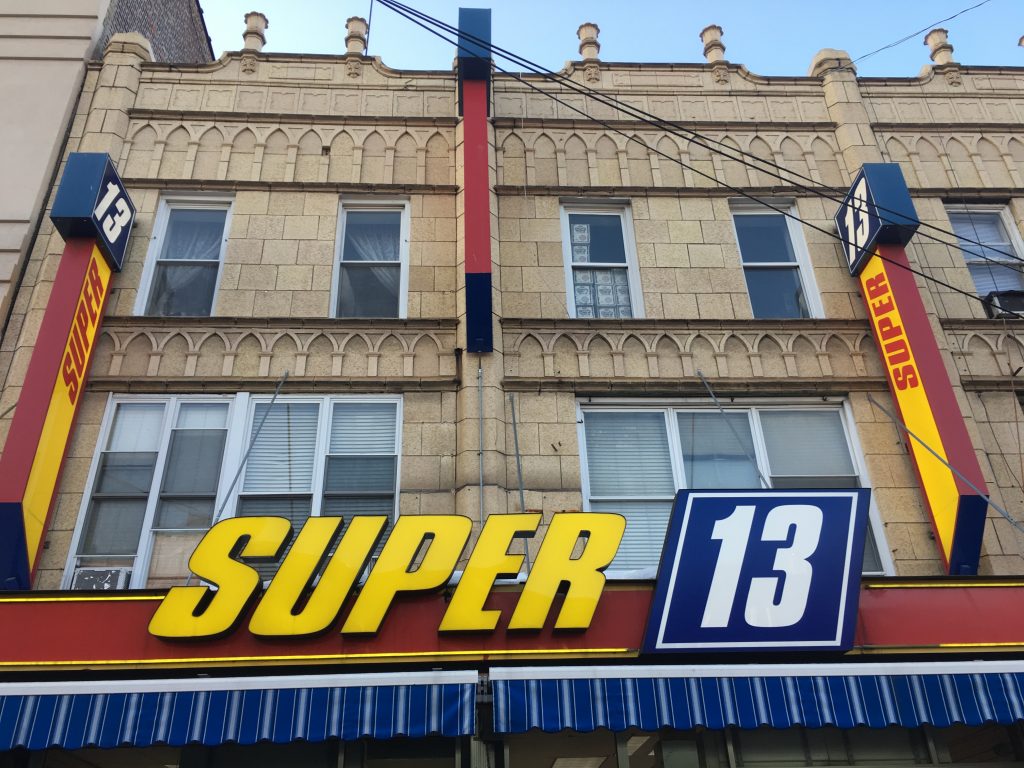 Boro Park groceries may not be what first comes to mind when considering New York labor policies, but many in the retail food business feel that the effects of the state’s recent minimum wage hike will be felt quickly both by the retailers themselves and, ultimately, by customers at the register.

Simcha Friedman of Super 13 Supermarket in the Boro Park section of Brooklyn said that despite efforts to defray the added expense, the change would inevitably result in price increases.

“We’re not getting rich off this, but we have to make up for it somehow and there is only so much that we can do,” he told Hamodia. “I wish the politicians would realize that this drives the costs of everything up and at the end of the day nobody has more money in their pockets.”

As of the end of 2017, businesses in New York City with 11 or more employees were mandated to raise their minimum-wage rates to $13 per hour, up from $11 which was set at the end of 2016. Those with 10 or fewer employees are now required to pay $12 per hour. The raise is part of a law championed by Governor Andrew Cuomo and fellow Democrats which calls for a series of gradual increases; these differ according to the size of the business in question and whether it is located within or outside New York City. According to the law, all city establishments will be required to pay $15 per hour by either next year or the year after, depending on size.

“It’s a very hard law for us to deal with, and everybody is going to lose,” said Avigdor Ehrenfeld of Parkville Grocery in Flatbush. “Even my workers understand that they won’t gain anything from this, because I now have to cut hours.”

He echoed the sentiments of many others interviewed, who felt that even many of the low-skilled workers the law was intended to benefit would suffer, as few small businesses could afford to absorb the extra expense.

Reflecting on the impact of the wage increases imposed last year, Mr. Ehrenfeld said that hours also had to be cut then and that service inevitably suffered.

“I used to never let a shelf stay empty, but I had to make do with fewer workers and things took longer to get done. Deliveries took longer, too,” he said.

All the grocers Hamodia contacted said they had already looked to cut overtime hours, which, under the present increase, would be over $19.

A manager of Goldberg’s Freshmarket, a large supermarket in Boro Park, told Hamodia that for now, overtime was the only adjustment the store was making.

“For the time being, we’re not raising prices and will absorb the loss, but overtime we have to cut, that’s where we would take the biggest hit,” said the manager, who asked not to be named. “I think eventually it will affect the consumer. We already got four calls from vendors that they’re raising prices. People will have to raise mark-up just to keep the status quo.”

The manager also anticipated increases in other labor-based expenses such as the laundering and cleaning companies the store uses.

Moshe Rosner, owner of Rosner’s Grocery in Boro Park, said that he and several competitors are seriously considering starting to charge for deliveries as a means of managing the wage hike.

Another effect of cutting overtime hours, Mr. Rosner said, was that smaller stores such as his would not be able to remain open for as many hours as before.

“I started to open a little later and close a little earlier,” he said. “If I have to pay almost $20 an hour for overtime, I can’t afford to stay open at a time that might be slow.”

Mr. Friedman of Super 13 said that last week a group of grocers met to discuss strategies in dealing with the wage hike. A common concern was that dependable workers would be lost as a result of cutting hours.

Raises for low-skilled workers are likely to drive other wages up, as well.

“I have people with skills, managers and slicers or whoever, who will come to complain that they’re almost making the same as a packer, and they’re right, so we’ll have to do something for them, too,” said Mr. Friedman. “One way or another, this is going to come out of the consumer’s pocket. I already have a whole pile of increases from suppliers on my desk.”

Menachem Lubinsky, whose publication Kosher Today tracks trends in the food market in the Orthodox community, downplayed the long-term impact of the wage increase.

“I feel the effects will be minimal, because history has told me so,” he told Hamodia. “It’s no different than when any commodity goes up. Now it’s labor.”

Small businesses, Mr. Lubinsky said, were more likely to suffer than larger ones, which operate with much bigger profit margins. But, he said, any sound enterprise would need to be able to handle the hike.

“Costs go up and every business has to build that into their budget. If they can’t adjust, they probably wouldn’t be around for very long, anyway,” he said.

Despite seeing the wage increase as a challenge, Mr. Rosner was optimistic.

“If you’re working with a cheshbon and know what you’re doing, you can stay on top of the situation and manage it,” he said. “With a little bitachon and planning, hopefully, no one will go out of business from this.”