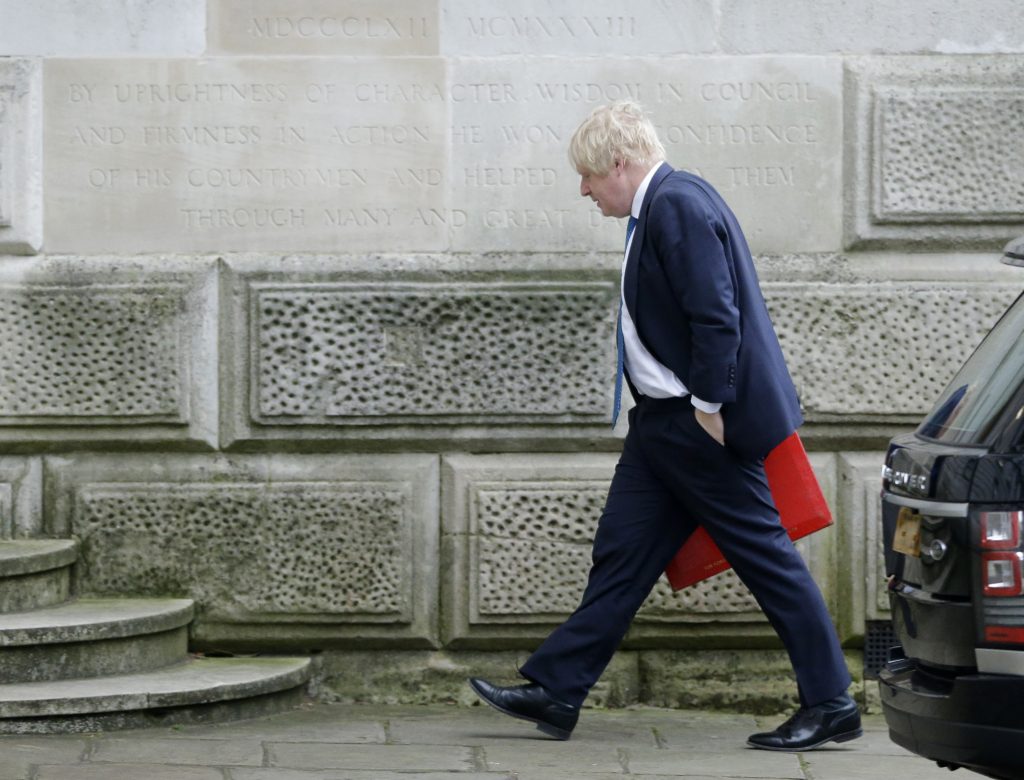 “I reiterated the U.K.’s commitment to supporting the Palestinian people and the two-state solution, the urgent need for renewed peace negotiations, and the U.K.’s clear and longstanding position on the status of Jerusalem,” Johnson said.

“It should be determined in a negotiated settlement between the Israelis and the Palestinians, and Jerusalem should ultimately be the shared capital of the Israeli and Palestinian states.”