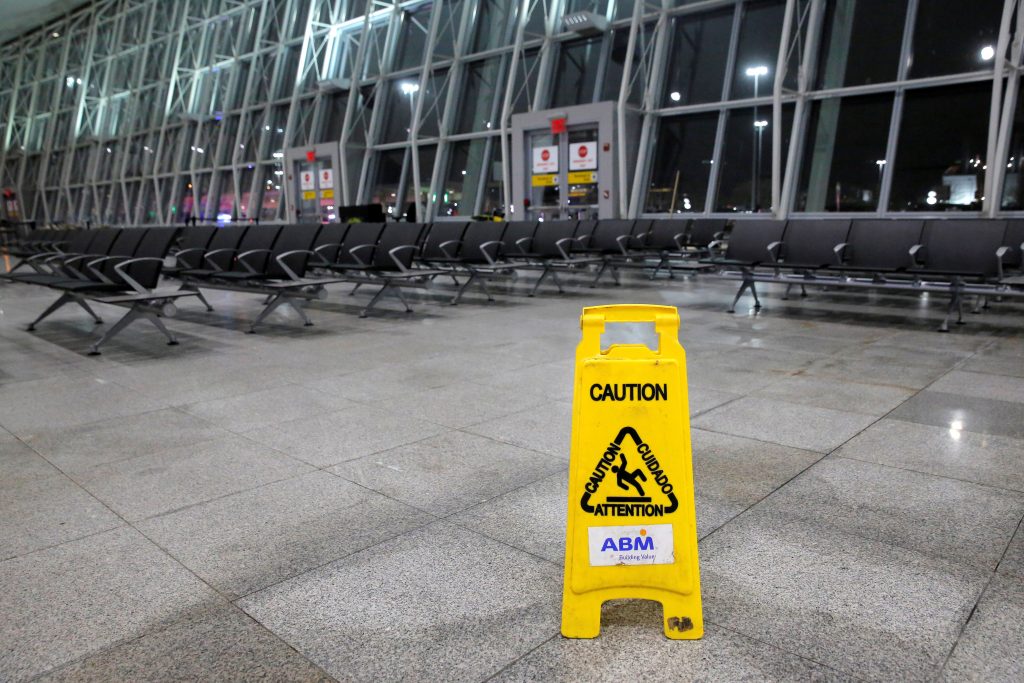 A water pipe break in one of the terminals at New York’s Kennedy Airport on Sunday added to the delays at the beleaguered airport trying to recover from the aftermath of a snowstorm that has stranded thousands of passengers.

In a statement, the Port Authority of New York and New Jersey said a water pipe that feeds a sprinkler system in the privately operated Terminal 4 broke at about 2 p.m., causing water to flood the terminal and significantly disrupt operations.

“What happened at JFK airport is unacceptable, and travelers expect and deserve better,” said Port Authority Executive Director Rick Cotton. “While the water pipe break that occurred appears to be weather-related, we have launched an investigation into the incident to determine exactly what occurred and why an internal pipe was not weather protected and whether any other failures contributed to this disruption.”

The pipe break sent about three inches of water gushing onto the floor of the terminal. Video shows streams cascading from a ceiling and people slogging through pools of water.

Power to the affected areas was temporarily shut off for safety reasons and additional staffing and busing operations were deployed to assist travelers, the Port Authority said.

Following the storm, which blasted New York last Thursday, passengers were kept on planes and waited hours to retrieve luggage as flights were delayed and canceled, and a backup to get to terminal gates built up.

In a statement released before the water pipe break, the Port Authority said Saturday’s cold “created a cascading series of issues for the airlines and terminal operators.”