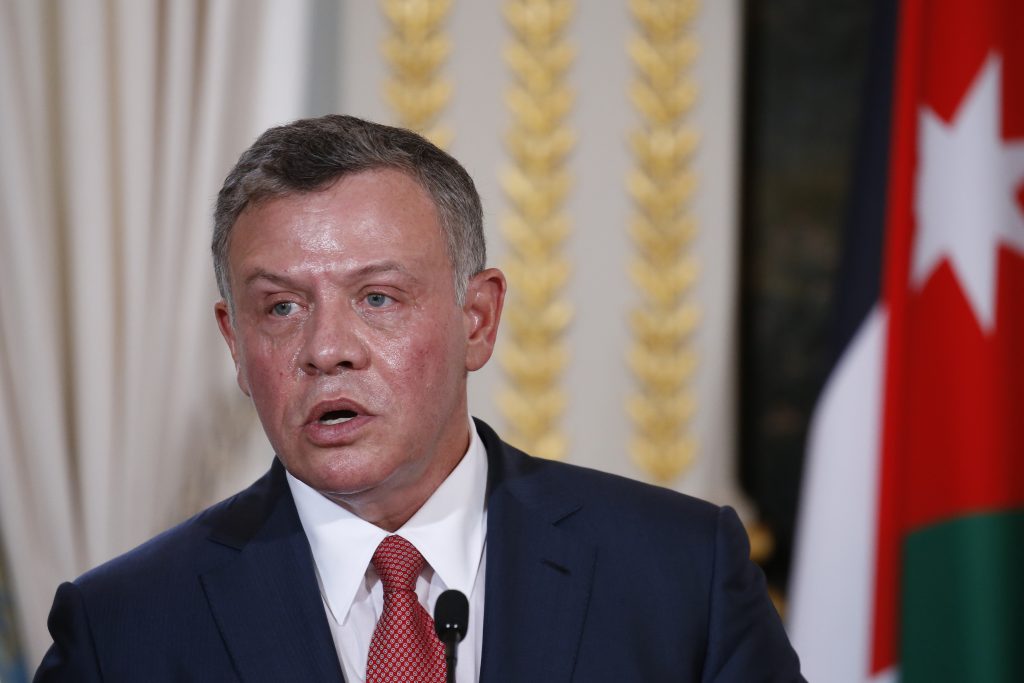 Jordan said on Monday it had foiled an Islamic State plot that included plans for a series of attacks last November on security installations, shopping malls and moderate religious figures, state media reported.

State news agency Petra said the country’s intelligence department had arrested 17 members of the cell and confiscated weapons and explosives that the terror group had planned to use in the operation.

The statement said the cell had waged a series of bank robberies and car thefts to get financing, and manufactured homemade explosives from material bought from local markets.

King Abdullah, a Middle East ally of Western powers against Islamist terrorism who has also safeguarded Jordan’s peace treaty with Israel, has been among the most vocal leaders in the region in warning of threats posed by radical groups.

Jordan has taken part in a U.S.-led air campaign against Islamic State in Syria. Several incidents over the past few years have jolted the Arab kingdom, which has been comparatively unscathed by the uprisings, civil wars and Islamist terrorism that have swept the Middle East since 2011.