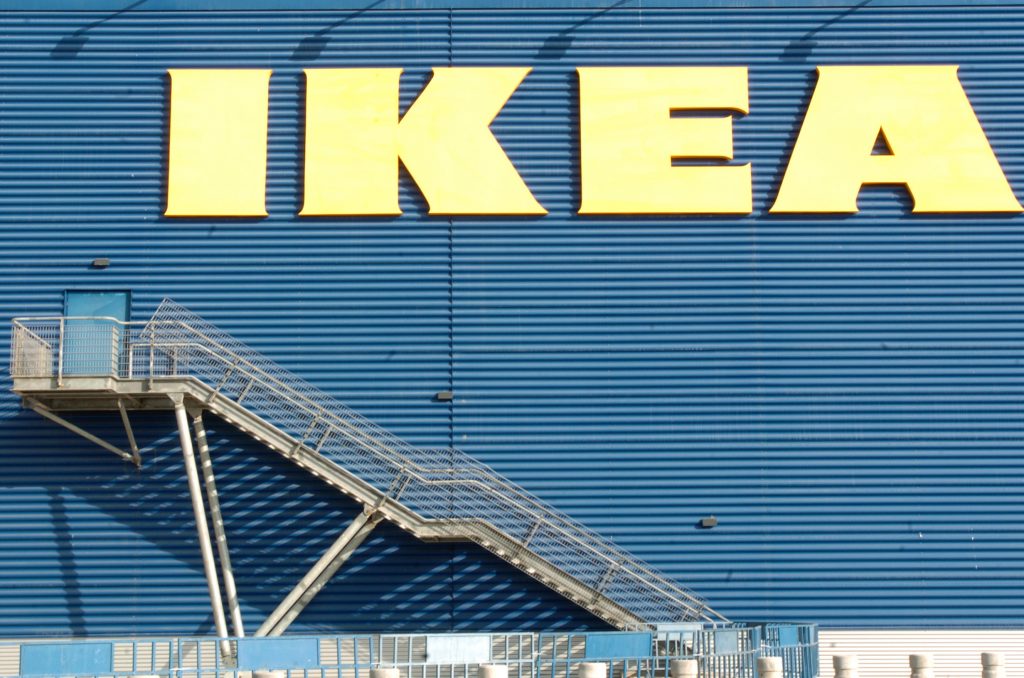 International furniture chain Ikea has announced that it will be opening its fourth Israeli branch – this one in the southern city of Be’er Sheva. The opening is expected to take place at the beginning of March. The store will be located at the center of a large shopping complex being built outside the city.

Ikea Be’er Sheva will join the company’s stores in Haifa, Netanya and Rishon LeTzion as part of the national chain of the international furniture marketer, with the Be’er Sheva store to be the biggest in Israel. The store will be spread across 22,000 square meters of space, with 1,500 parking spaces. It is expected that by the end of the year, it will have served nearly a million customers. Like its sister facilities, the Be’er Sheva branch will offer completely separate mehadrin meat and dairy restaurants, as well as areas for children to play or be entertained while their parents shop. The new store will hire about 240 workers, Ikea Israel said.