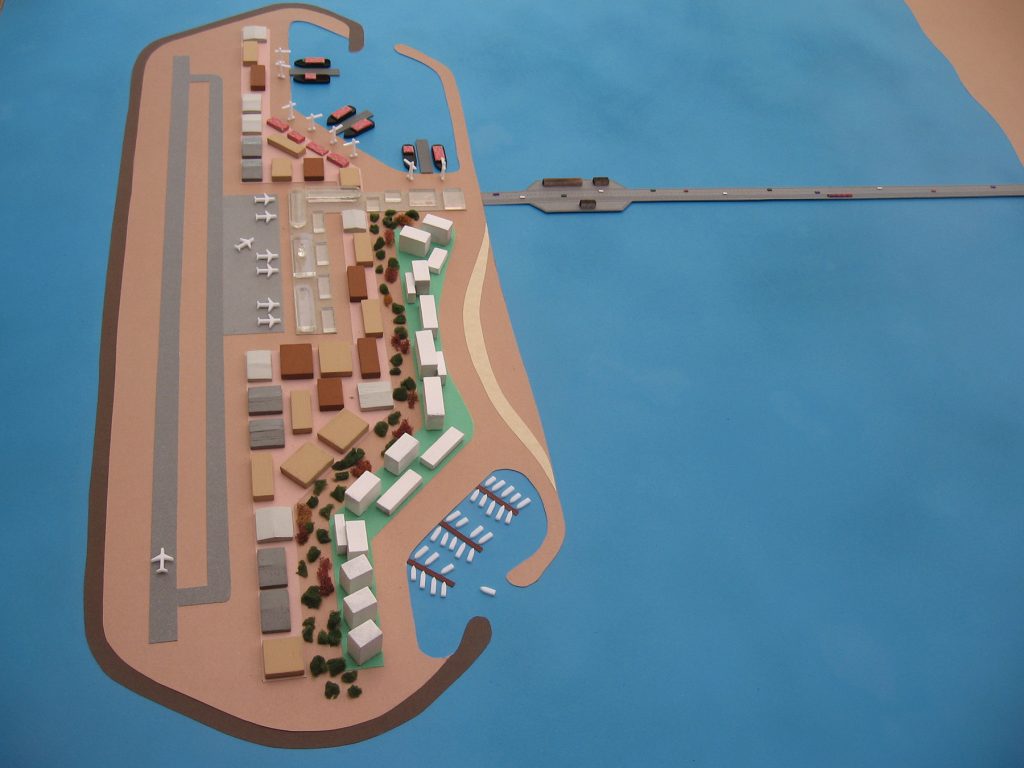 The government on Sunday approved the appointment of a committee that will study the feasibility of setting up artificial islands off the coast of Israel. The committee has 180 days to come back with suggestions on the infrastructure or other facilities that will be located on the islands, what the state will need to set them up, how much they will cost, how to ensure they will be defended, etc.. The committee is being led by Professor Avi Simchon, director of the National Economic Council.

This is actually not the first time the issue of artificial islands has been studied by the government. The idea first came up in 1999, when it became clear that there was not enough coastline for both real estate development and infrastructure projects that need to be next to the water. Two prime examples of these are the Israel Electric Company power plants at Ashkelon and Hadera, and several water desalination plants along the southern coast, all of which require generous amounts of valuable land that the government would rather use for development.

Locating the infrastructure on islands in the sea would solve that issue. Previous government discussions on the matter have given priority to placing gas and oil projects on the islands, as they have a higher potential to spread pollution near the shore, while it is less crucial to locate water desalination and recycling plants on the islands. The islands would be accessible by boat, as they would need to be reached only by workers.

Gaza, too, could get its own artificial island. Transportation Minister Yisrael Katz has proposed that one be built five kilometers out to sea, to include a port and cargo terminal, where cargo could be inspected for security purposes before being trucked across a bridge to Gaza. “An artificial island will provide Gaza residents with access to the world, and it could include facilities for power generation or water desalination,” according to Katz. “We could even consider an airport in the future. We have an interest in helping Gaza develop, but we know who Hamas is, and thus we must remain in charge of security,” Katz added.