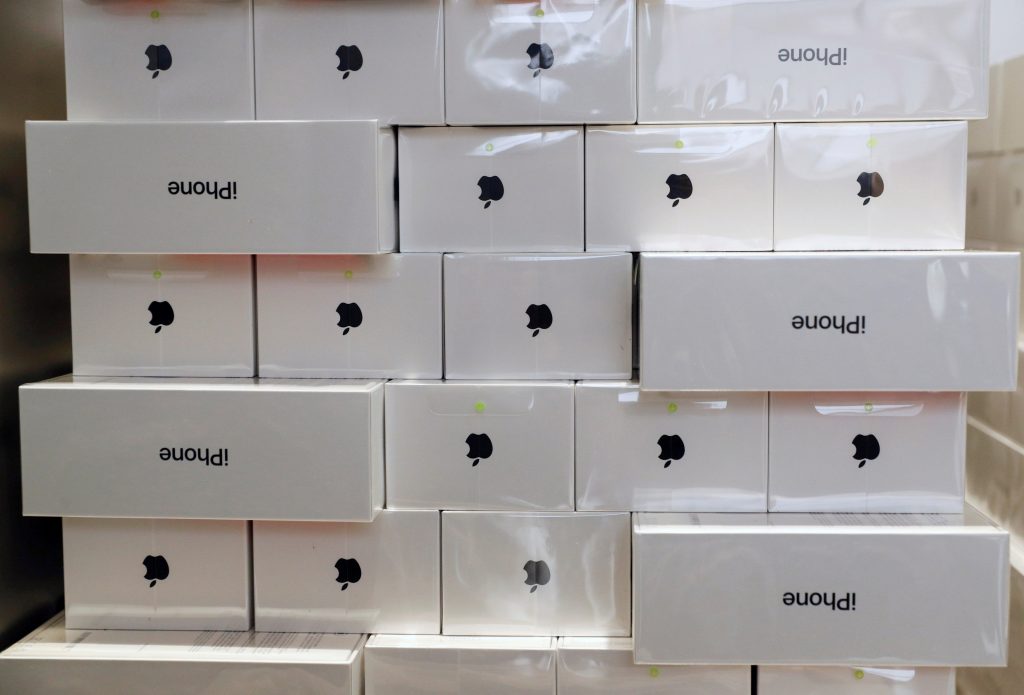 Two major Apple investors have urged the iPhone maker to take action to curb growing smartphone addiction among children, highlighting growing concern about the effects of gadgets and social media on youngsters.

New York-based Jana Partners LLC and the California State Teachers’ Retirement System, or CalSTRS, said Monday in open letter to Apple that the company must offer more choices and tools to help children fight addiction to its devices.

“There is a developing consensus around the world including Silicon Valley that the potential long-term consequences of new technologies need to be factored in at the outset, and no company can outsource that responsibility,” the letter said. “Apple can play a defining role in signaling to the industry that paying special attention to the health and development of the next generation is both good business and the right thing to do.”

The two investors collectively control $2 billion worth of Apple shares.

Among their proposals to Apple: establish an expert committee including child development specialists; offer Apple’s vast information to researchers; and enhance mobile device software so that parents have more options to protect their children’s health.

The letter cited various studies and surveys on how the heavy usage of smartphones and social media negatively affects children’s mental and physical health. Examples include distractions by digital technologies in the classroom, a decreased ability of students to focus on educational tasks, and higher risks of suicide and depression.

The investors’ call reflects growing concerns around the world about what the long-term impact will be of using mobile devices and social media, especially for those who start to use smartphones at an early age.

While tech companies have not acknowledged openly that their gadgets may be addictive, some Silicon Valley insiders have begun to speak to media about how gadgets, mobile applications and social media sites are designed to be addictive and to keep users’ attention as long as possible.