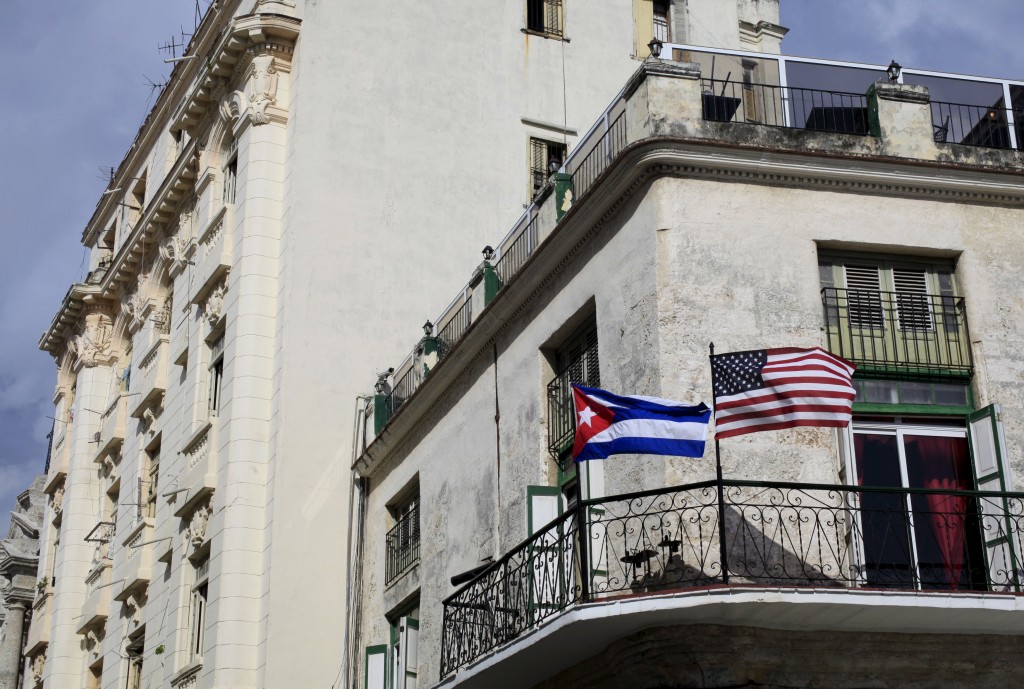 Republican Sen. Jeff Flake says the U.S. has found no evidence that American diplomats in Havana were the victims of attacks with an unknown weapon.

Flake, a Senate Foreign Relations Committee member and a longtime leading advocate of detente with Cuba, met Friday with high-ranking Cuban officials, including Foreign Minister Bruno Rodriguez and officials from the Interior Ministry, which oversees domestic security and works with foreign law-enforcement agencies.

The Cubans told Flake the FBI has told them that, after four trips to Cuba, its agents have found no evidence that mysterious illnesses suffered by U.S. diplomats were the result of attacks.

Flake told The Associated Press on Saturday morning that classified briefings from U.S. officials have left him with no reason to doubt the Cuban account, although he declined to discuss the contents of those briefings.

Cuban and FBI officials did not immediately respond to requests for comment on Saturday.

Washington says 24 U.S. government officials and spouses fell ill in Havana in their homes and some hotels starting in 2016.

Secretary of State Rex Tillerson has said he’s “convinced these were targeted attacks,” but the U.S. doesn’t know who’s behind them. The U.S. has withdrawn most of its diplomats from Havana, citing a health risk, and forced many Cuban diplomats to leave Washington.

Cuba has decried the reductions as an unjustified blow to U.S.-Cuban relations that were restored under President Barack Obama.

“As I said, I won’t talk about what I have seen in a classified setting, but nothing is inconsistent with what the Cubans have said, and I think the FBI would say that.”

Flake, one of President Donald Trump’s toughest Republican critics, announced last year that he would not seek re-election as senator from Arizona. He has not ruled out running against Trump in 2020.

Several of the 24 U.S. diplomats and spouses reported hearing loud, mysterious sounds followed by hearing loss and ear-ringing, leading some U.S. officials to describe the incidents as “sonic attacks.” But officials are now carefully avoiding that term.

Medical testing has revealed that some embassy workers had apparent abnormalities in their white matter tracts that let different parts of the brain communicate, several U.S. officials said, and acoustic waves have never been shown to alter those tracts.