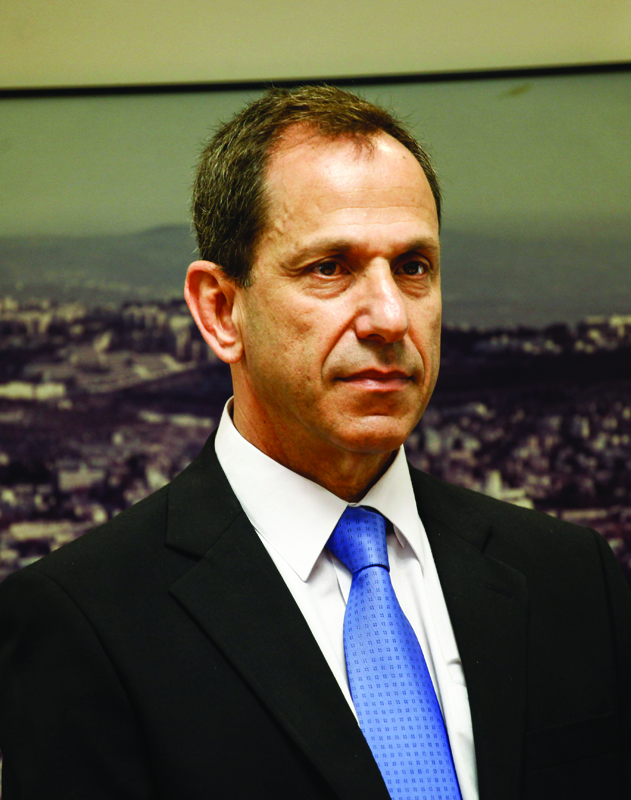 Bitcoin and other digital currencies are “the most dangerous investment around today,” according to Shmuel Hauser, chairman of the Tel Aviv Stock Exchange and head of the Israel Securities Authority. Speaking at an economic conference in Tel Aviv, Hauser said that “as an economist, I do not see justification for the bubble in prices we have seen. What can justify the high prices for these assets? What justifies an increase from $2,000 to $20,000 in just a few months, and then a fall of 30 percent in one day, only for the price to rise again the next day?”

Currently, trading in digital currency is legal in Israel, but Hauser believes that stronger regulation of such transactions is needed. “Our job as regulators is to clarify the situation and protect investors, and especially to impose our authority on those who offer deals to consumers that will cause them to lose their money. Where else can such investors turn but to regulators?”

The value of digital currencies in 2017 rose from $18 billion to $600 billion, said Hauser. “Maybe I am the one missing something here. The field is clearly a very hot one, but we as regulators must not fear the heat. Sooner or later, and preferably sooner, we will have to decide how to expand regulatory rules to cover these investments, or to develop a method that will allow these companies to trade on the TASE or another public market.” The world of digital currency, said Hauser, “is a new world, the world of the future. People look at the TASE as being for old people — those over 35. Digital currencies are for the young, but still they require regulation.”