Business Expect to Pay More for Gasoline in 2018
Business 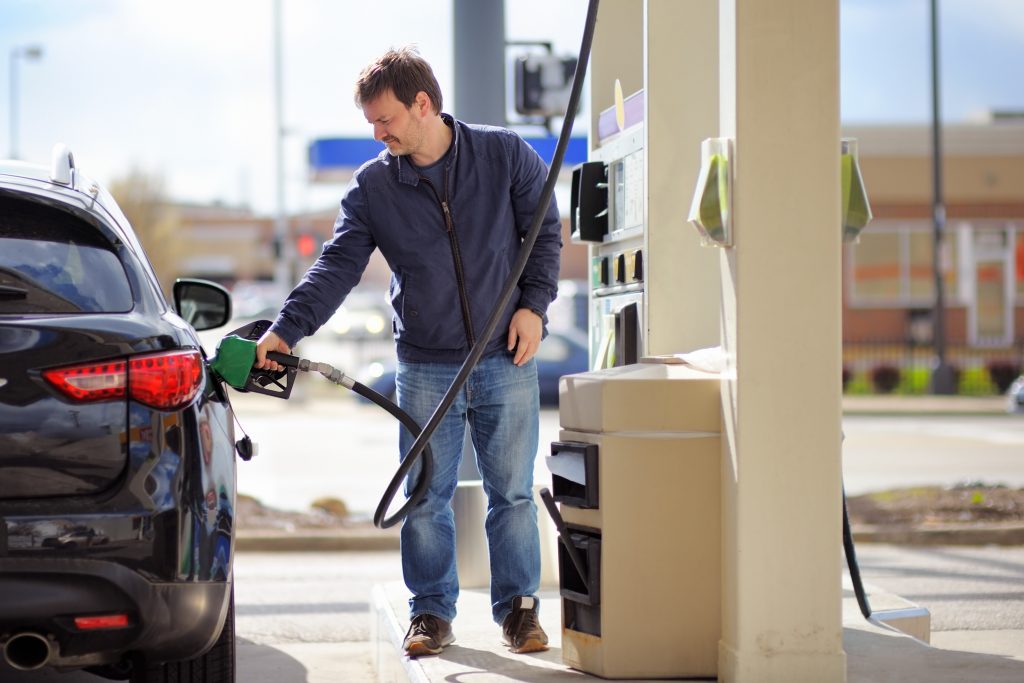 The average price of a gallon of regular gasoline is expected to go up about 8 cents in 2018, according to the annual Fuel Price Outlook put out by GasBuddy, a tech company based in Boston that helps motorists find the cheapest gasoline in a given area.

Oil prices crashed to below $30 a barrel in February 2016 but have slowly increased since then, and Patrick DeHaan, head of petroleum analysis at GasBuddy, points to the Organization of the Petroleum Exporting Countries as the big reason why.

OPEC has reduced production to boost prices and, unlike in the past, its members have stuck to their pledges for the most part.

“The old way of thinking was all you could be sure of in life was taxes, death and OPEC cheating on production quotas, so that was a big surprise,” DeHaan said.

Oil inventories in the U.S. ended last year 54 million barrels lower than where they started in 2017, DeHaan said.

The price of Brent crude, the generally accepted international price, has climbed to $67 a barrel and West Texas Intermediate, the domestic benchmark price, is up to $61 a barrel, cracking the $60 mark for the first time since June 2015.

U.S. shale producers may jump in to try to replace the production void and put some downward pressure on prices, DeHaan said, but for now the expectation is for gas prices moving higher this year.

Political problems in Iran and continued economic catastrophe in Venezuela also pose the possibility of constraints on global production.