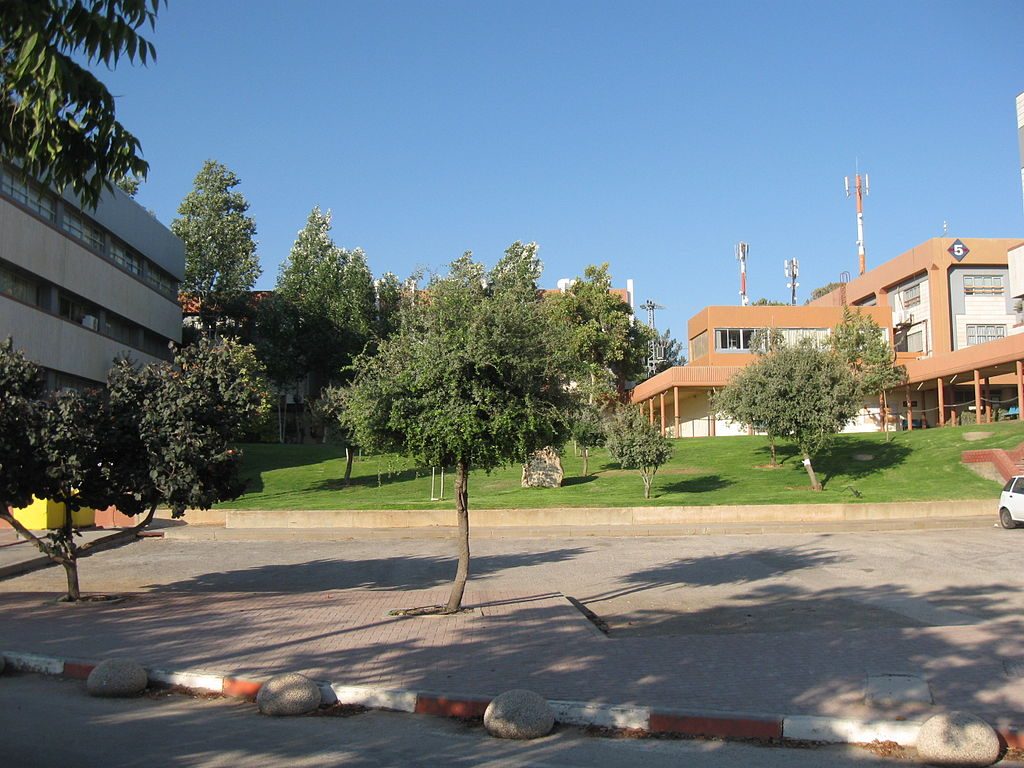 For months the coalition has been endangered by such issues as chillul Shabbos and corruption allegations, but on Sunday it seemed that a relatively obscure administrative item was an equally strong candidate for tearing the coalition apart.

The item was a bill to normalize the status of all Israeli institutions of higher learning in Yehudah and Shomron, including Ariel University in Ariel, Orot College in Elkana and Herzog College in Gush Etzion. Currently, they are administered by the Council for Higher Education in Yehudah and Shomron, rather than Israel’s Council for Higher Education, the umbrella organization for other colleges and universities.

On Sunday evening at a coalition meeting, Jewish Home chairman and Education Minister Naftali Bennett blew up at Prime Minister Binyamin Netanyahu over the coalition’s failure to pass it into law, despite a promise to do so about a month ago.

Earlier in the day, Bennett had threatened to have his party boycott any other coalition-backed bills, if the so-called “Ariel University Law” remained stalled.

“Why are you behaving like this?” Netanyahu asked Bennett, and heatedly accused him of wrecking things: “You’re destroying the integrity of the coalition!”

Bennett shot back that, “I’m running the best functioning party [in the coalition]. We’re there for every [Knesset] vote. We don’t have any Sharren Haskels or [Rachel] Azariahs,” continued Bennett, referring to MKs in the Likud and Kulanu who are defying coalition discipline by refusing to vote for the “Supermarket Law” to curb chillul Shabbos.

“You’ve let the Ariel University Law sit there for a whole month.”

At that point, PM Netanyahu responded: “This isn’t how you get things done. This is very serious. If you want to break up the coalition, so then break it up!” he shouted, according to a Channel 2 report.

Opposition to the bill comes from a petition signed by 200 Israeli academics warning that it would turn “Israeli academia into an active partner in the occupation.”

A Jewish Home official was quoted explaining why the party is so focused on the bill: