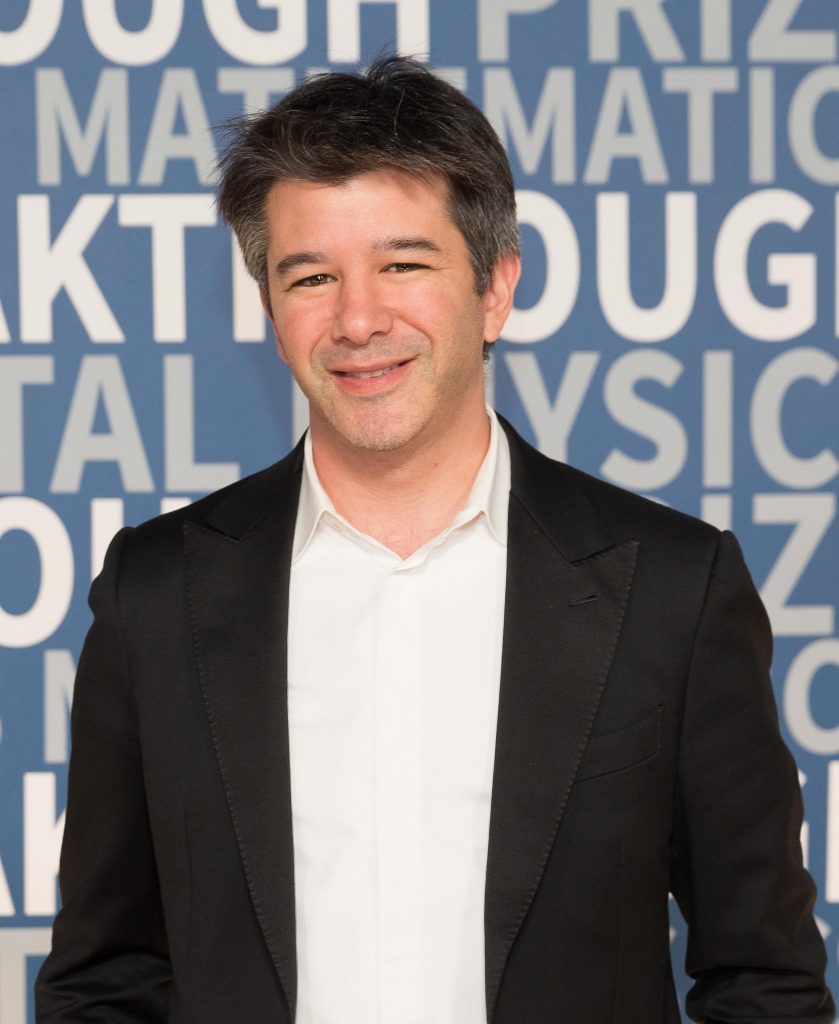 Uber co-founder Travis Kalanick once boasted that he’d never sold any of his 10-percent stake in the on-demand transportation company.

But that was in 2016, before he was ousted as CEO, before Uber’s board of directors installed new leadership, before early Uber investor Benchmark sued him for fraud, and before investors loosened his iron grip on the company.

After a tumultuous 2017 left him sidelined, Kalanick is starting the new year with plans to sell 29 percent of his stake to Japanese conglomerate SoftBank, according to a Bloomberg report. A spokesperson for Kalanick declined to comment.

The most logical motive, according to business strategy experts, is that the pugnacious co-founder who never backed down from a fight has finally decided to move on.

“His personality would lead you to believe, at least in public, that he would never admit defeat,” said Carl Tobias, a law at the University of Richmond who has followed Uber. “But sometimes you have to be realistic and pragmatic.”

Kalanick co-founded Uber in 2009 and wielded outsize power at the ride-hailing company. He was one of the firm’s biggest shareholders, held a seat on its board of directors, and had the power to appoint whomever he wanted to three additional board seats.

But a recent $9 billion deal with SoftBank, in which the Japanese conglomerate agreed to buy at least 14 percent of Uber and alter the structure of its board of directors, will dilute much of Kalanick’s power, making a return to leadership much less likely.

“It’s not uncommon for someone who is heavily invested in something they played a founding role in to lose that emotional connection once they’re removed from leadership,” said Dan Hill, chief executive of strategic communications and public affairs firm Hill Impact. “He may be looking at Uber and thinking, ‘OK, this isn’t what I thought it would be,’” Hill said.

The stock sale can be interpreted in one of two ways, business experts said. The first is that Kalanick could be leaving a “sinking ship,” which could be a cause for concern for other investors.

“Here is a founder who has famously talked about never selling a share, and now it’s being reported that he wanted to sell more (than 29 percent),” said Stephen Beck, founder of management consulting firm CG42. “If you’re an investor, it has to make you think, ‘Gee, if he’s questioning the future prospects of this company, how do I need to look at this?’”

The stock sale could also be read as a positive development for Uber because it distances the company from Kalanick, whose “personal brand is toxic for Uber’s brand,” Hill said.

It also clears the way for the new CEO, Dara Khosrowshahi, to exert his control over the company.

“This selling is only good news for the CEO,” Beck said.

Kalanick was largely credited with helping Uber grow as quickly as it did by modeling the company after his own brash way of doing business. Under his leadership, the firm flouted regulation and, in the process, became the dominant on-demand transportation company in the country.

But Kalanick’s leadership became a liability in 2017, when the company was accused of circumventing regulators, covering up human resources violations and harboring a toxic culture. He was asked to resign last June.

Last July, Kalanick was rumored to be angling for a return to the top role. Over the last six months, though, his ability to do so has dwindled, and the company’s new executives have worked to turn over a new leaf.

Under Khosrowshahi’s leadership, the company has abandoned some of the toe-stepping values that Uber adopted under Kalanick. The company has also changed its business direction, with Khosrowshahi saying that he plans to take the company public in 2019, a stark change from Kalanick, who has said he intended to keep Uber private for as long as possible.