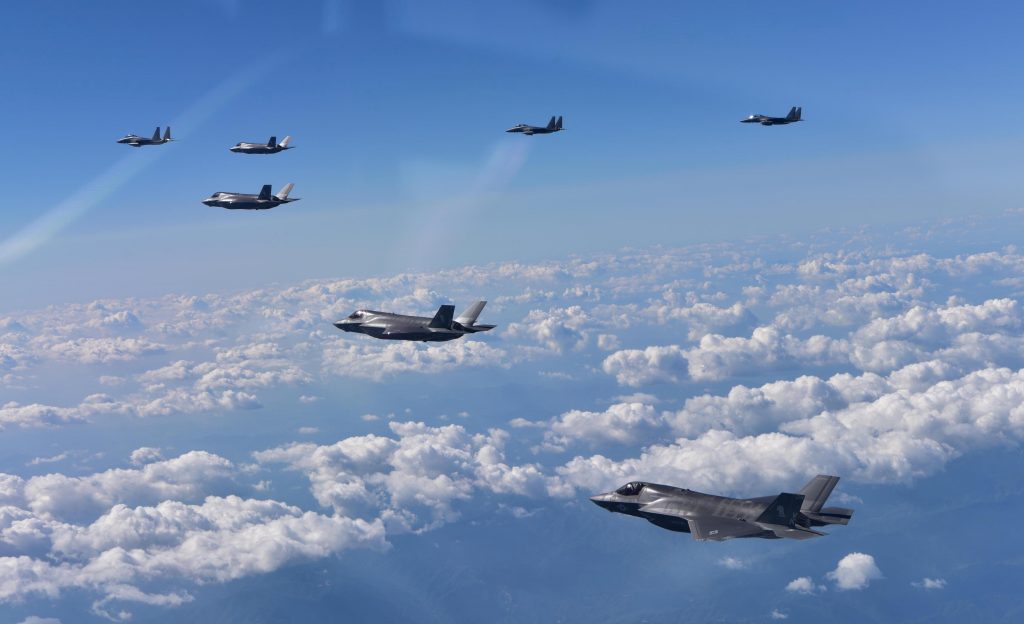 The Pentagon said that the U.S. has agreed to delay joint military exercises with South Korea until after the Winter Olympics.

Manning said in a brief written statement: “The Department of Defense supports the president’s decision and what is in the best interest of the ROK-U.S. alliance,” referring to the U.S. defense treaty with the Republic of Korea.

The decision pushes back a set of annual military exercises known as Foal Eagle, which normally are held between February and April. Foal Eagle is a series of exercises designed to test the readiness of the two countries’ militaries.