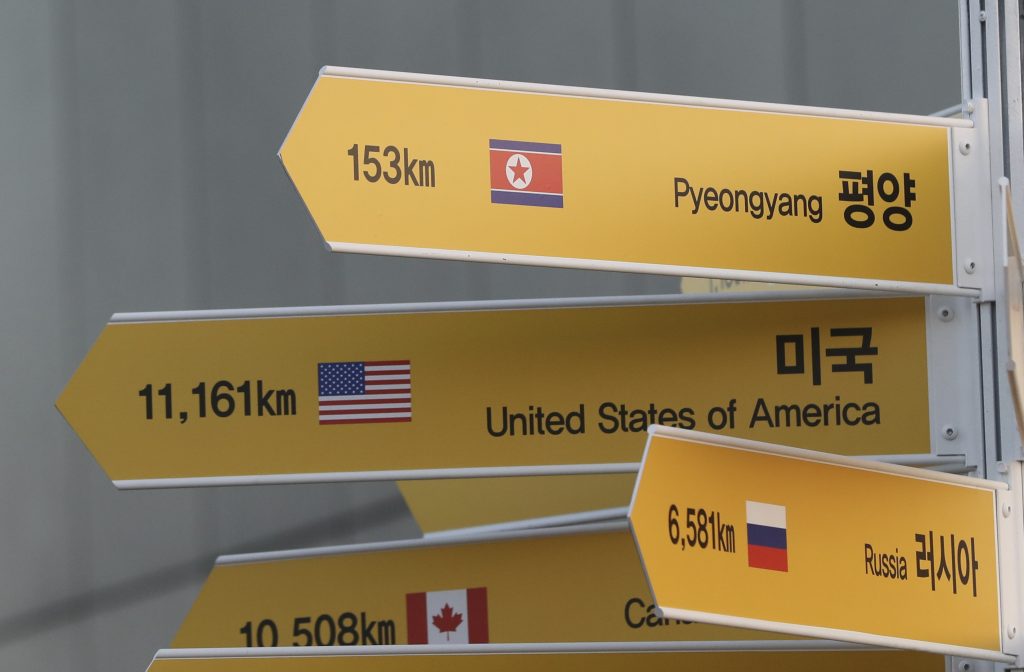 Potential talks between North Korea and South Korea are “a good thing,” President Donald Trump said on Thursday in a post on Twitter in which he also took credit for any dialogue after Seoul and Pyongyang this week signaled willingness to speak.

“Does anybody really believe that talks and dialogue would be going on between North and South Korea right now if I wasn’t firm, strong and willing to commit our total ‘might’ against the North,” Trump tweeted, adding that “talks are a good thing!”