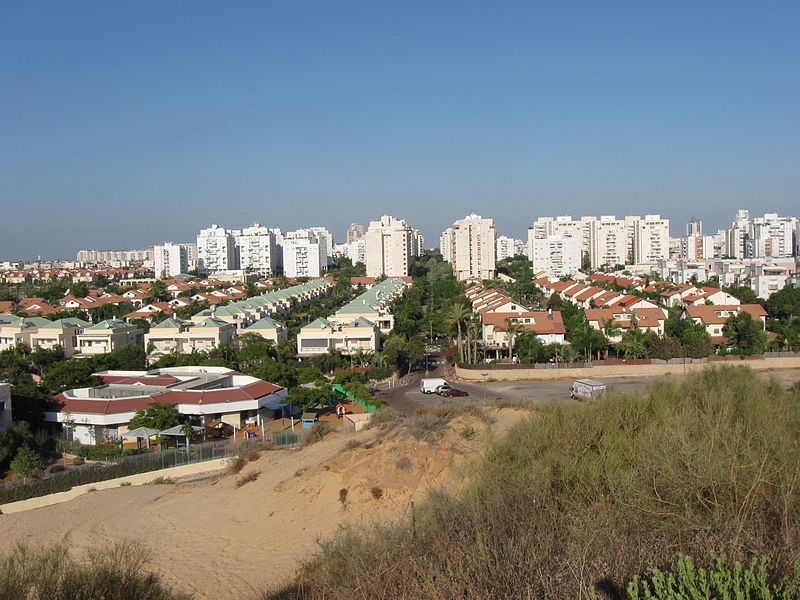 Rishon LeTzion is the city with the highest average monthly income in Israel — and it borders Bat Yam, which has one of the lowest. A new study by the Central Bureau of Statistics (CBS) shows who spends what in the country’s largest cities, covering income and expenses in 14 major cities in Israel.

Tel Aviv, meanwhile, had the highest average income per individual, with residents earning an average of NIS 7,631 per month. Household income was lower than in Rishon LeTzion, however, because the households there had more members than those in Tel Aviv. The city was also where people spent the most — NIS 6,337 per individual per month. Households in Tel Aviv were also the biggest spenders in the country, at NIS 14,184 per month.

Bnei Brak’s distinction among the largest cities in Israel is that it has the highest number of households supported by transfer payments — with a quarter of all households earning their monthly income in this manner. That figure is double the national average. Eighty percent of residents of Ramat Gan and Ashdod earn their income from work.