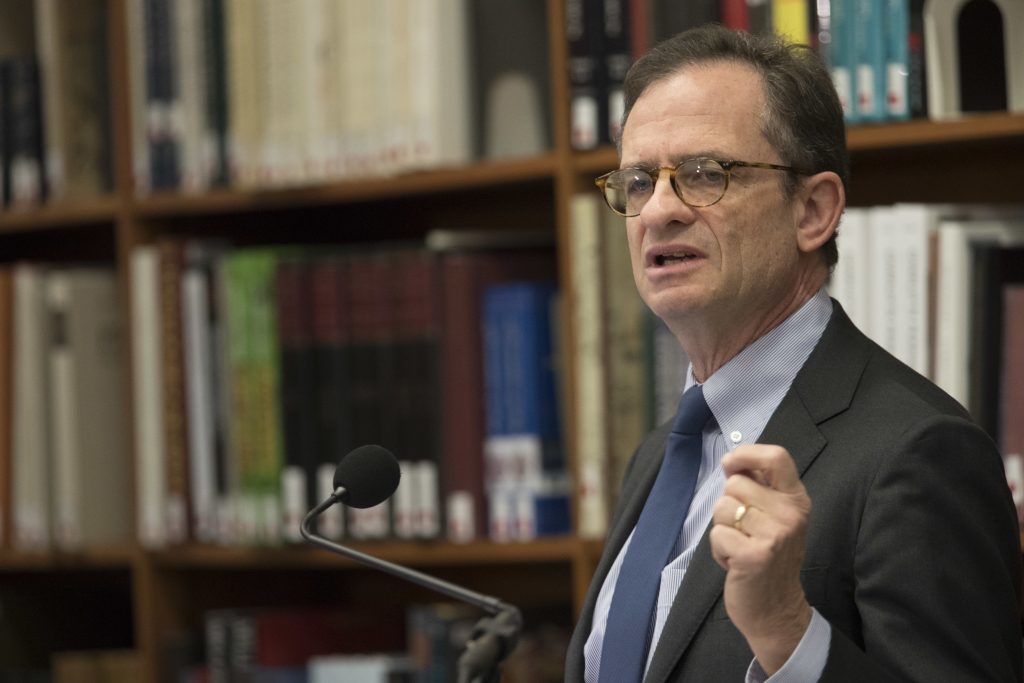 The Metropolitan Museum of Art is partially abandoning its “pay-what-you-wish” admissions policy that has made it an egalitarian destination for generations of art lovers, even those who could barely afford a bus ticket into town.

Starting March 1, the museum will charge a mandatory $25 entrance fee to most adult visitors who don’t live in New York state, the Met’s president and CEO, Daniel Weiss, announced Thursday. Admission will still be pay-what-you-wish for New Yorkers.

He said the extra money — an estimated $6 million to $11 million per year — will help bring long-term fiscal stability to the institution. The Met, which has a $305 million operating budget, registered a shortfall of about $10 million in its most recently completed fiscal year.

People from all over the world have been able to come to the museum for nearly nothing since its founding in 1870, but the number of people willing to pay a suggested donation of $25 has dropped off substantially in recent years.

“The goal of the policy is to find a better balance for the institution,” Weiss told The Associated Press. “The current policy has failed.”

Entrance will remain free for all children under 12 and pay-what-you-wish for students up to graduate school in New York, New Jersey and Connecticut. Students living outside the tri-state area will be charged $12 and seniors $17.

The fee change will affect about 30 percent of the museum’s visitors. The rest are either state residents, Met members or they come in as part of a tour group or via a multi-attraction pass.

Weiss said the $25 fee will allow visitors to enter the Met over three consecutive days, instead of just one.

Two cousins visiting the Met from Italy on Thursday chose to pay $15 each and said that was plenty.

“But $25 is a lot, it’s absolutely too much,” said Francesca Betocchi, an attorney from Bologna celebrating her 35th birthday.

“We think art education should be a free, open door for everybody, not only for those who have more money,” said her cousin, Paola Borri, 51, an accountant, also from Bologna.

The formal change follows years of debate and litigation over the Met’s admissions policies.

As part of the late 19th-century legislation that allowed the museum to open in Central Park, admission was initially required to be free most days of the week. In 1970, city officials agreed to let the museum charge fees, as long as the amount paid was up to the visitor. Lawsuits in recent years have challenged signage at the museum listing a $25 “recommended” admissions price, saying some visitors were misled into thinking they had to pay that amount.

Since 2004, the number of adults who have paid the full suggested entrance price has dropped from 63 percent to 17 percent. The voluntary contribution now averages only $9, the museum said.

Factors that may have contributed to the diminution include the economic recession as well as Met programs aimed at drawing additional younger people to the Fifth Avenue complex.

“We’re not exactly sure, but the world is changing,” Weiss said, adding that the Met’s overall attendance has increased by 40 percent in the past eight years, to a record 7 million last year.

Two other city institutions — the American Museum of Natural History and the Brooklyn Museum — have retained their voluntary contribution policy, though both charge fees for certain special exhibitions.

Several other museums around the U.S. offer pay-what-you-wish rates, but only during certain hours on some days of the week. For example, the Philadelphia Museum of Art does it on the first Sunday of every month from 10 a.m. to 5 p.m., as well as every Wednesday evening after 5 p.m. Some, like the 19 Smithsonian national museums, are free.

Asked how the museum will verify whether visitors are New York state residents, Weiss said they’ll be asked to present evidence such as a driver’s license, a utility bill or IDNYC, the free identification card for city residents.

The new admissions policy has received the required approval from New York City, which owns the land on which the Met sits and subsidizes the museum for 9 percent of its operating budget. Separately, the Met has endowments of $3 billion.