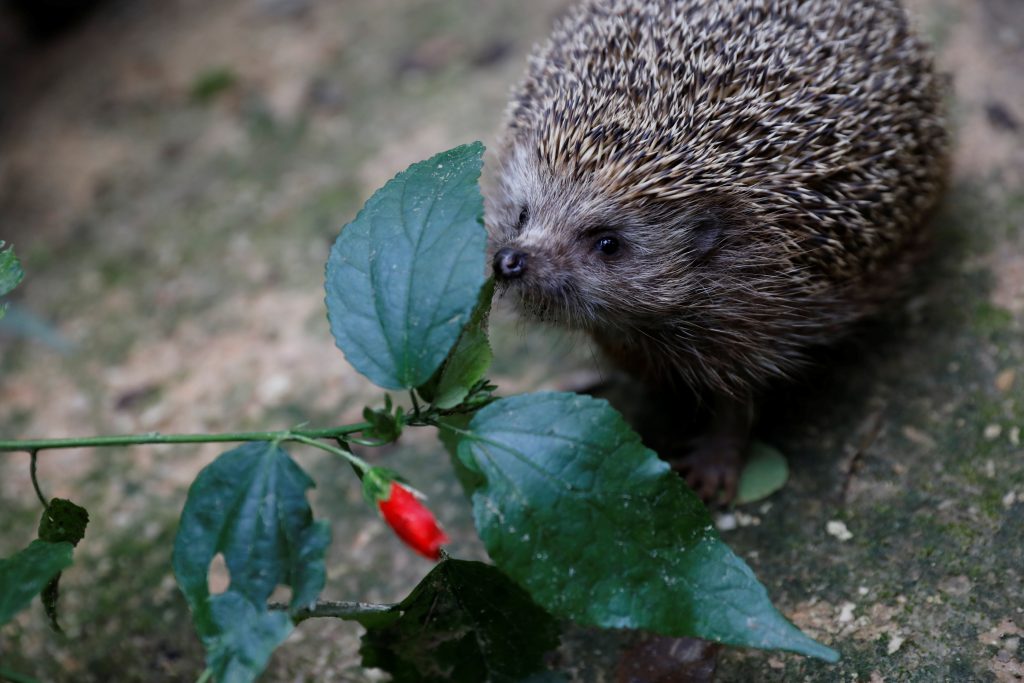 Ten overweight hedgehogs have had to go on strict diets and exercise regimes after they ate so much on the streets of Israel that they struggled to curl up into a ball to fend off predators.

Animal lovers found them waddling around and brought them to the hospital at the zoo in Ramat Gan.

Staff there said the hedgehogs had probably been snacking on food left out for pets.

“A lot of people put cat food on the streets for the stray cats, which is very nice but … the problem is that there’s other wildlife that eat it,” zookeeper Becka Rifkin told Reuters.

One adult male named Sherman was 1.6 kg (3.5 lb) when he arrived at the facility two months ago, almost double the average weight for a hedgehog his age.

He has since lost 120 grams after staff monitored his diet and left him to run around an enclosure. They hope they will be able to release him by the summer.

It was not immediately clear how the zoo staff knew his name was Sherman.