Israel PA to Turn Lights Back on in Gaza
Israel 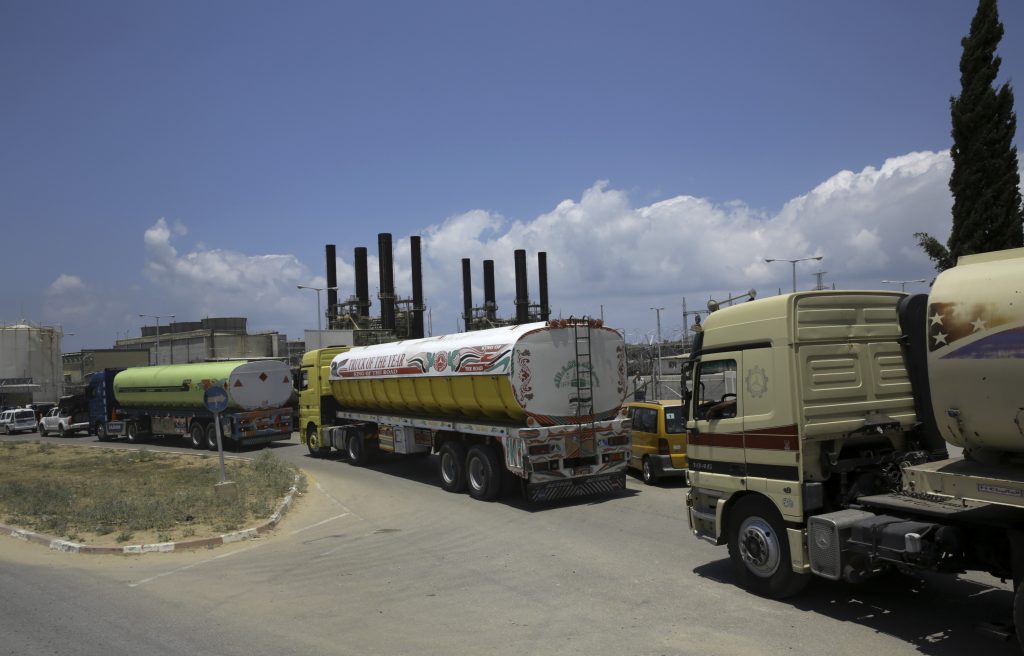 There was some light at the end of the tunnel of Palestinian reconciliation on Wednesday — electric light.

The Palestinian Authority announced that it is ready to resume paying its full share for electricity in the Gaza Strip, ending more than six months of power shortages which have left Gazans with less than four hours of electricity daily, according to The Times of Israel. The electricity shortage was blamed for the downgrading of essential services in Gaza such as water treatment and healthcare.

If the PA follows through, it will provide residents of Gaza with six to eight hours of electricity a day, enough to remove a stumbling block in implementation of a unity agreement signed with Hamas which has been in constant danger of collapse. The funding cutoff was aimed at pressuring Hamas to come to terms with the PA, which seeks control of Gaza.

The PA has now requested that Israel resume supplying another 50 megawatts to Gaza’s power lines, restoring the supply to the pre-June 2017 level, according to Civil Affairs Minister Hussein al-Sheikh in a statement to the official PA news site Wafa.

An Egyptian-brokered agreement in early October set a December 1 deadline for Hamas to complete the transfer of power in Gaza back to the Palestinian Authority. That was later pushed back to December 10, but that deadline passed too.

Electricity is by no means the only outstanding issue between the rival Palestinian factions. The fate of Hamas’s 25,000-man military wing has yet to be resolved. Mahmoud Abbas’s Fatah faction in the PA has condition the unity deal on its total control over weapons and security operations; and Hamas has been equally adament that it will not hand them over.