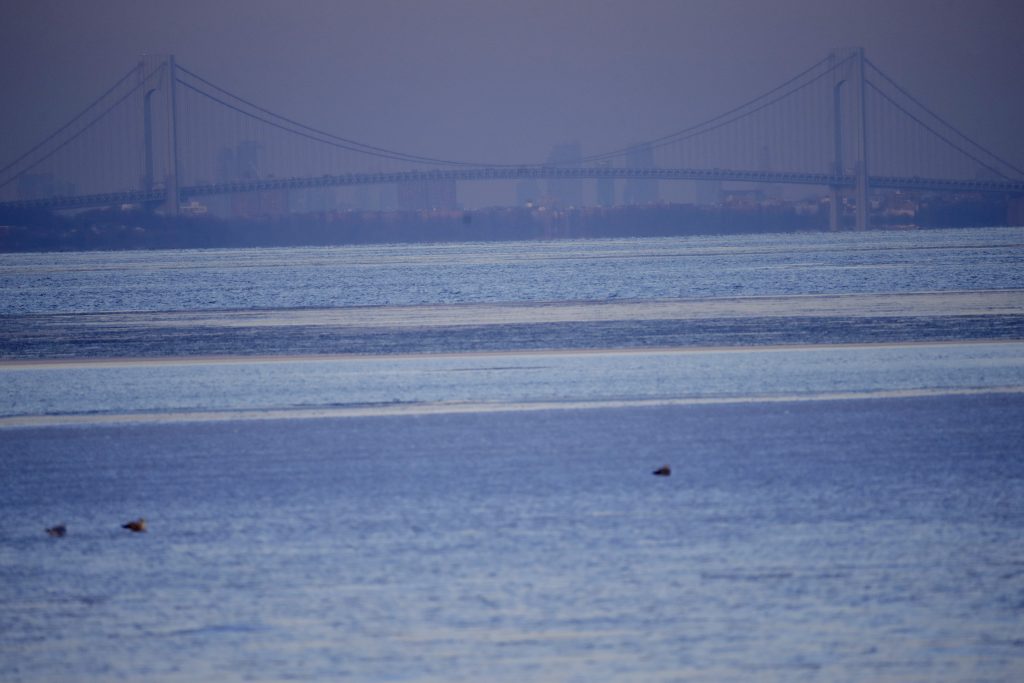 A winter storm warning has been issued for New York City and parts of Long Island as a major storm front moves up the east coast.

The National Weather Service says the warning is in effect in the city and Nassau County from 1 a.m. Thursday to 1 a.m. Friday. Five to 8 inches of snow is expected to fall with sustained winds of 20 to 30 miles mph, and gusts up to 50 mph.

Public schools in New York City have also been closed for Thursday.

Weather officials have also issued a blizzard warning for Suffolk County. Snowfall of 8 inches to a foot is predicted. The storm is also expected to bring coastal flooding along the Island’s southern and eastern bays.