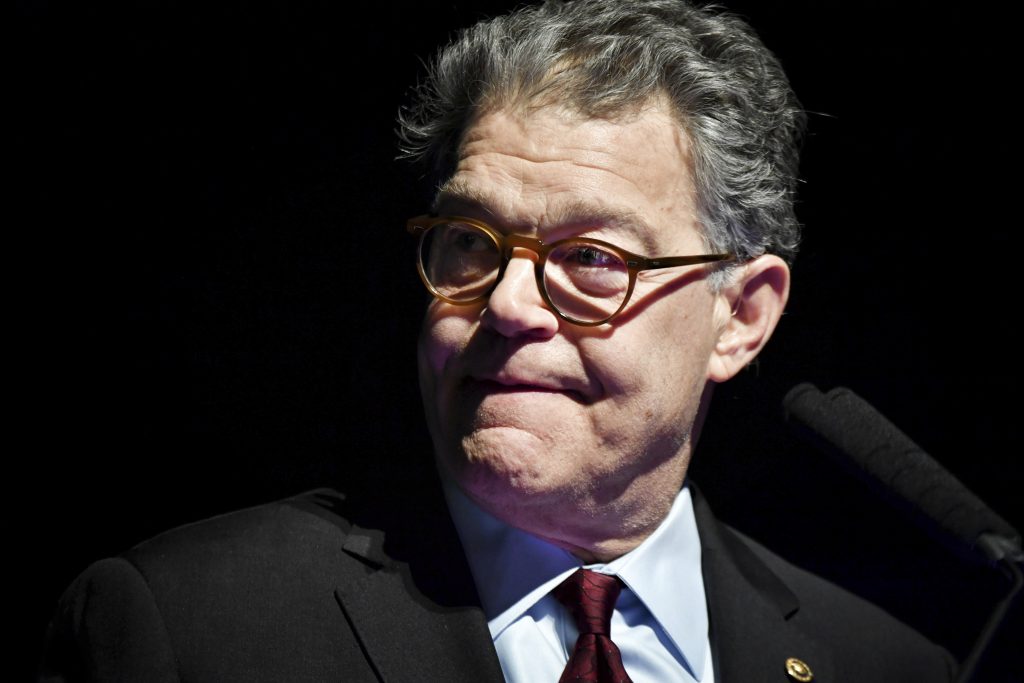 Sen. Al Franken’s time in the U.S. Senate is over.

The Democrat’s resignation took effect at 1 p.m. ET Tuesday, setting the stage for Minnesota Lt. Gov. Tina Smith to be sworn in as his replacement Wednesday morning.

Minnesota Gov. Mark Dayton picked his second-in-command last month to replace Franken. She plans to run for the seat in a November special election.

Franken joined the Senate in 2009 after winning in a months-long recount. He held an event in Minneapolis last week to thank supporters and friends.