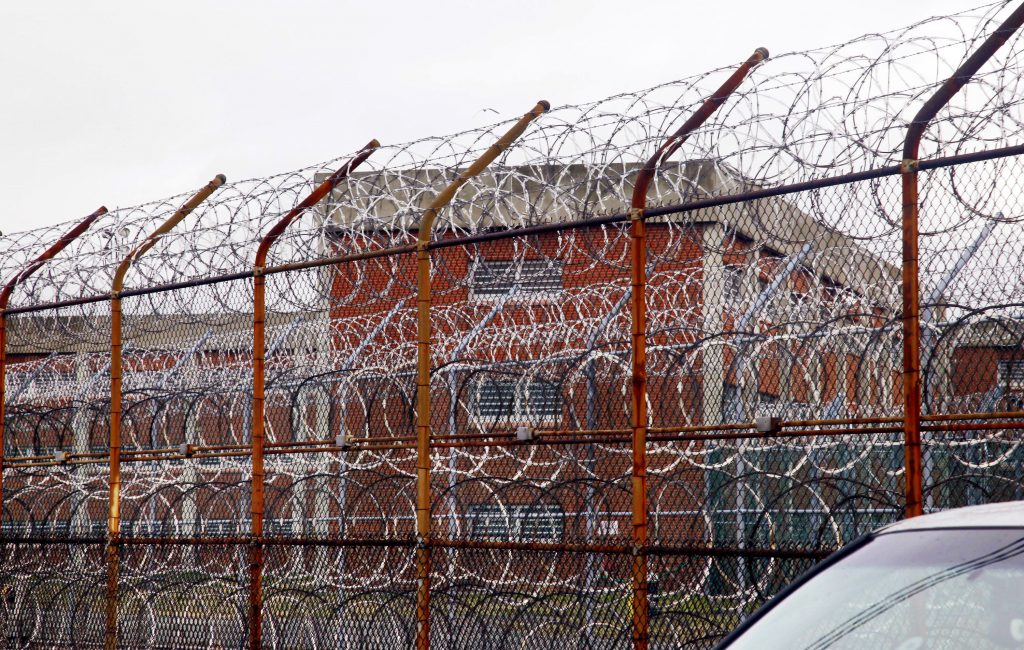 Mayor Bill de Blasio says New York City will close one of nine Rikers Island jails in the summer as part of a plan to shut down the complex.

The Democratic mayor has said he wants to instead build smaller jails and expand existing ones as violence; mismanagement and corruption have come under scrutiny at Rikers in recent years.

The city is working to identify sites that can eventually replace Rikers. Officials also are assessing the capacity of three existing correction facilities in Manhattan, Brooklyn and Queens.

Crime has been falling in the nation’s largest city.