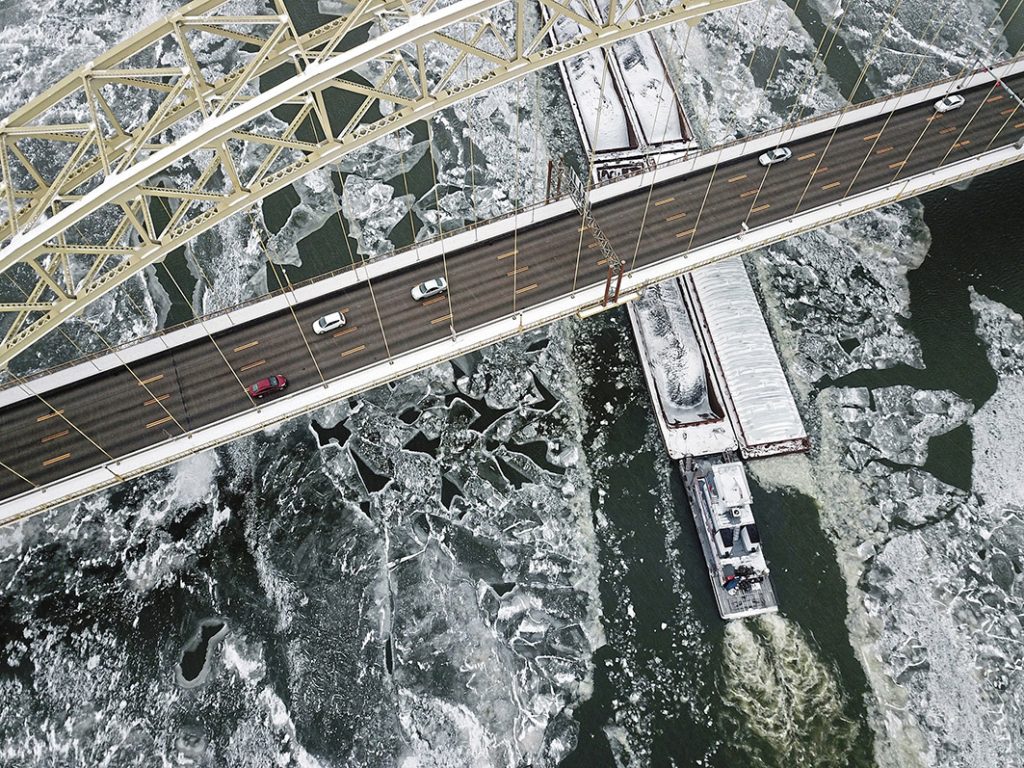 A record-shattering arctic cold wave kept its grip on much of the United States east of the Rocky Mountains on Tuesday but temperatures everywhere except the northeast were expected to warm thereafter.

Schools remained shut as a result of the cold snap, which claimed four lives over the long weekend.

The National Weather Service issued wind-chill warnings for Tuesday as dangerously low temperatures were possible from eastern Montana across the Midwest, into the Atlantic Coast and the Northeast and down through the Deep South.

School districts in Iowa, Massachusetts, Indianapolis and northeast Ohio canceled or delayed the start of classes on Tuesday as bitterly cold temperatures 20 to 30 degrees below normal were expected across the eastern half of the United States.

“Just the bitter cold which is just too dangerous to put kids out on the street waiting for a bus that may not come,” said Herb Levine, superintendent of the Peabody School District, north of Boston, to a local CBS affiliate news station.

The bitter cold was blamed on the deaths of two men in separate incidents in Milwaukee, according to the Milwaukee Journal Sentinel. Another man was found frozen to death outside a church in Detroit while a homeless man was found dead on a porch in Charleston, West Virginia, local news reported.

Many places across the United States saw record low temperatures over the last few days. Omaha, Nebraska, posted a low of minus 20 f (minus 28.9), breaking a 130-year-old record, and Aberdeen, South Dakota, shattered a record set in 1919 with a temperature of minus 32 F (minus 35.5) degrees.

The cold should ease across most of the United States after Tuesday, but the northeastern quarter of the country will see a repeat of the frigid temperatures from Thursday to Friday as another arctic blast hits the area.

The private AccuWeather forecaster said the cold snap could combine with a storm brewing off the Bahamas to bring snow and high winds to much of the eastern seaboard as it heads north on Wednesday and Thursday.