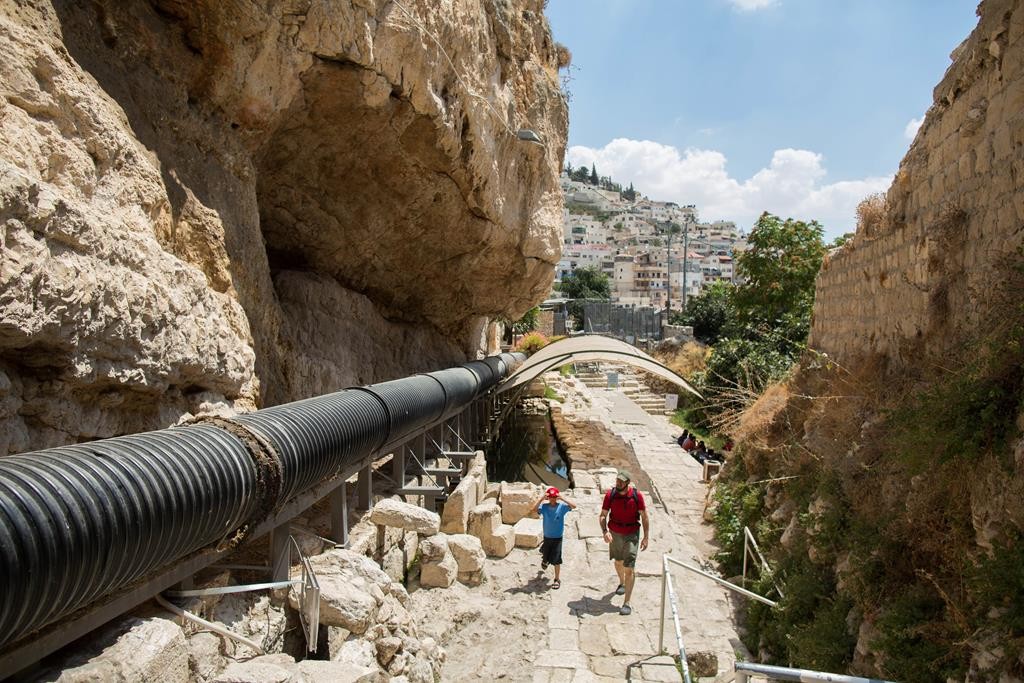 Two Arab residents of Yerushalayim were under arrest Tuesday for an attack on two young chareidim in the Old City of Yerushalayim. The two are charged with racism, incitement to violence, and other security crimes. Police plan to ask for an extension of their remand later Tuesday.

The incident in which they were involved occurred Sunday, when the two chareidi youths said they were waylaid by the Arab youths while they were on their way to the Shiloach spring in Yerushalayim. The two Arabs harassed the chareidim, blocked their path, and cursed them in Hebrew and Arabic. They then proceeded to beat the youths, and then went on their way. The chareidi youths proceeded to their destination and then filed a complaint with police over the incident.

Also Tuesday, an indictment was handed down against an Arab resident of Beit Lechem on charges of rioting and incitement. The Arab, in his 60s, was arrested Friday, and is accused of being the ringleader of numerous riots that have taken place in recent weeks, attended by radical Arabs and members of international anarchist groups. The riots featured attacks on IDF soldiers, and anti-Semitic slogans and signs, including signs equating Israel and the U.S. with Nazi Germany. The suspect is a former member of the Palestinian security forces, the military prosecutor’s office said.

In a statement, Border Guards said that it took seriously all efforts to foment riots, especially when they feature anti-Semitic imagery. The suspect, Border Guards said in a statement, “is one of the central figures in inciting riots and violence, and we have been investigating him for months. He will be prosecuted to the full extent of the law.”