Israel Accord Signed for Phased Layoffs at Teva
Israel 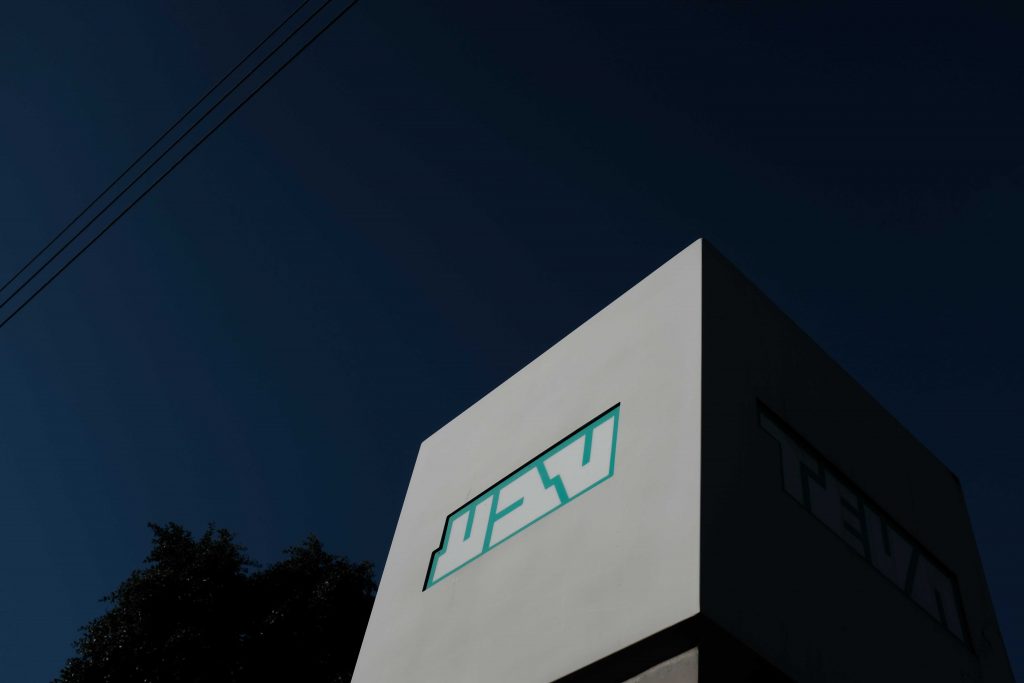 Teva Pharmaceutical Industries and the workers union signed a compromise agreement on Tuesday designed to “put an immediate end to the labor dispute” and ensure an “orderly return to work” at the Yerushalayim facility which was the scene of angry demonstrations after the announcement of its closure in a global downsizing.

Under the agreement, Teva agreed to reduce the initial round of layoffs in the first quarter of 2018, and to postpone termination of most of the employees at the Yerushalayim plant until December 2019.

However, the union appeared to concede the finality of the company’s decision to close the plant. As well, Teva management would not bend on the total number of layoffs, which remain unchanged, at about 1,700, according to reports.

In a statement issued by Itzik Ben Simon, chairman of the workers’ committee, emphasis was put on what was achieved in negotiations.

“Teva Tablets will continue to exist for at least another two years, and we are confident that with G-d’s help it will continue beyond that,” Simon said.

“In a joint effort, we succeeded in reducing by more than a third the number of workers leaving at the beginning of the year, so that the vast majority of workers will remain with employment security in the next two years,” said Sassi Sadeh, head of the Histadrut Leumit trade union division.&

With that, they have not given up entirely on the possibility that over the next two years the situation at Teva will improve sufficiently to allow for reconsideration.

“I hope that the plant will nevertheless continue to work even in 2020 and beyond,” he said.

The news softens the blow to the Israeli economy represented by the Teva firings, but a blow it will still be.

Globes cited a report by the Samuel Neaman Institute for National Policy Research, commissioned by Teva three years ago, which delineated the company’s broad impact on the economy.

The report identified three rings of influence on the economy: on suppliers, on providers of goods and services to the workers in their private lives, and the combined taxes paid by the company (albeit at a greatly reduced rate in Teva’s case), its workers, and those working in the employment rings around it.

“When a plant is closed down, it sometimes causes the total bankruptcy of a supplier,” which in turn results in layoffs there, and additional loss of tax revenue, noted Dr. Gilead Fortuna, one of the authors of the report.

Teva contributed NIS 13.2 billion to GDP, the contribution from direct suppliers and service providers was NIS 18.7 billion, and the indirect contribution through consumption, payment of taxes, etc. by the company’s workers was NIS 22.7 billion.

The report further identified the major loser of Teva cutbacks – the chemical industry.

“If Teva significantly cuts back on its activity in Israel, the local chemical industry will suffer substantial damage. The local market will focus on startups as a result of a lack of confidence in the ability of local industry to build established companies. The academic research base, which benefits from the connection with Teva, will also be affected,” the authors said.

Hopefully, the more gradual termination of employees and closure of the Yerushalayim plant will allow time for them to find new jobs without long intervals of unemployment, and less harm to the economy of the country.