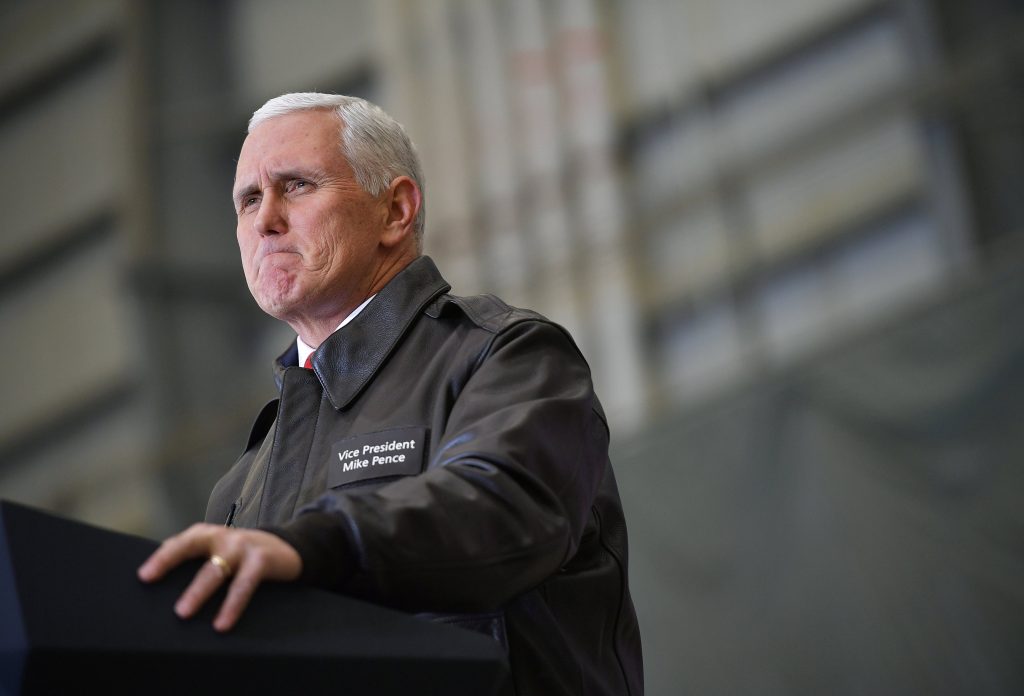 An Associated Press report that U.S. Vice President Mike Pence’s planned trip to Israel had again been cancelled was denied by his office on Monday.

Responding to a tweet from the AP saying, “Pence visit to Israel postponed again,” the vice president’s press secretary Alyssa Farah wrote, “This report is false. The VP is still going to Israel as planned.”

However, in a list of upcoming visits by foreign dignities in January, the Israel foreign ministry did not include Pence.

Israeli officials explained that “due to various scheduling difficulties,” no new date has yet been set for the vice president’s visit [set for January 14]. Later on in the day, the ministry issued a clarification, saying it “never said he isn’t coming.”

Pence’s visit, originally scheduled for December, was postponed to allow him to be in Washington to participate in the close voting on the administration’s tax bill. That was the official reason. It was also suggested that it would be better if he didn’t come while tensions between the U.S. and Ramallah were so strained.