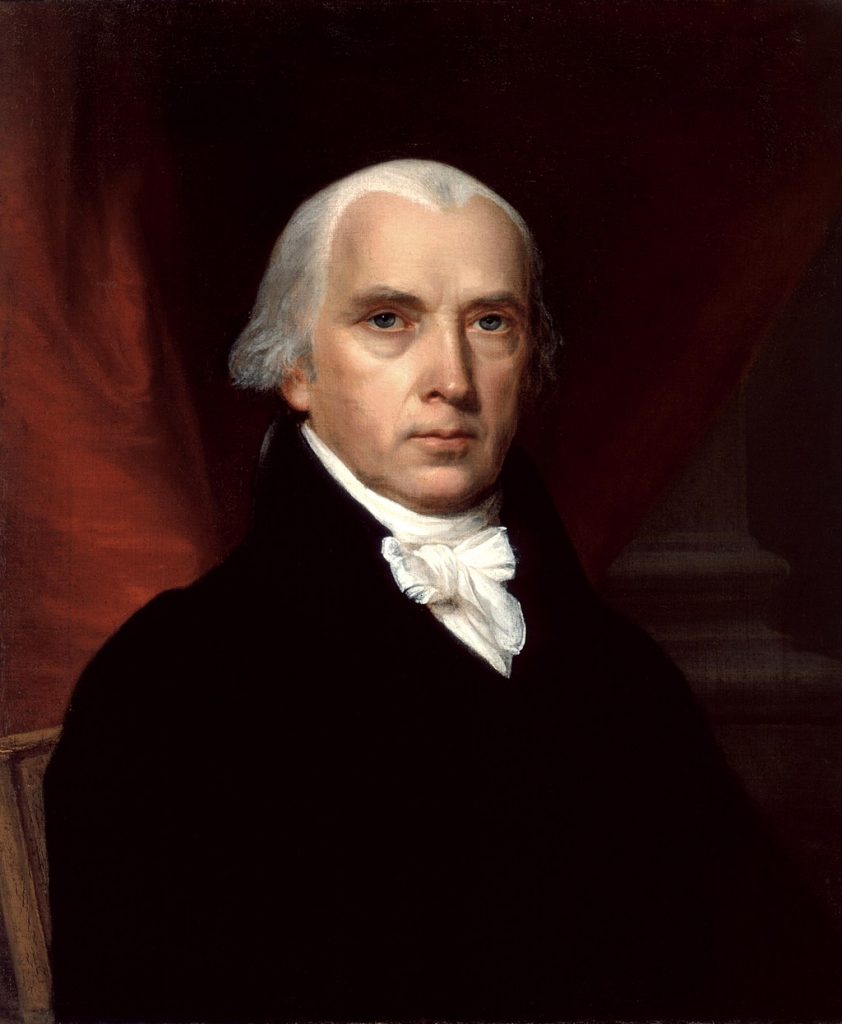 There is one obvious lesson from the improbable outcome in a legislative race in Virginia this month: Single votes really can determine election outcomes. After all, a recount there ended in an exact tie between the Republican and the Democrat who were vying for a seat in the state’s House of Delegates.

But there is also a second lesson: Strict majoritarian democracy is a very bad idea. It reminded me why I support the Senate filibuster, bicameralism, federalism and other Madisonian features of the U.S. political system.

The next step in the Virginia election, if the count holds up, is a random draw to determine the winner, although there could be additional legal action after that. The outcome is critical because if Democrats win, they’ll share power in a chamber tied at 50 Democrats and 50 Republicans; if not, Republicans will have a majority.

Virginia has a Republican-majority upper house and a Democratic governor, so unified government isn’t at stake. Still, it’s fair to say that the random result there will have a significant effect on policy in the commonwealth.

Such cases may be rare, but consider the larger canvas. If you ask most people for the basic idea of how democracy should work, they will say that things should be decided by taking a vote, and that the side with the most votes wins. In other words, the majority rules. But, at its core, democracy is rule by the people, not rule by majorities. Majoritarian democracy is only one variety of democracy, and not necessarily the best one.

In fact, in normal small-group decision-making, we tend not to believe that strict majority rule is always best. We recognize that intense minorities at times should win over indifferent majorities; for example, a group of friends ordering a pizza and choosing toppings aren’t going to insist on outvoting someone with a food allergy. We even recognize that majorities shouldn’t always win: It’s possible to imagine, again among a group of friends, a rule whereby majorities win most of the time about something but not always. This is still democratic; the group, and no one else, is deciding, and members of the group are working as equals to find a solution that everyone can live with.

Of course, in large democracies, people can’t just work everything out among themselves. There’s a danger of chaos without some mechanisms to produce majorities, and it’s one reason modern democracies are impossible without political parties. But the Virginia situation reminds us that it’s just as big a mistake to have too much depend on single elections.

It’s a fallacy to believe that “what the people want” is equivalent to “what a majority wants” — let alone to “how a majority votes,” given how hard it is to interpret voters’ choices as indicating a preference for specific policies. This is most apparent in very close elections, in which trivial errors tabulating or even casting votes, or minor fluctuations in exactly which voters happened to show up at the polls, change the results.

Enthusiasm for or indifference to candidates and parties is something electoral outcomes are (presumably) supposed to measure. But how many voters had a flat tire that Tuesday, or got the flu, or unexpectedly had to work late, and wound up not voting despite their intention? It’s hard not to believe that a large part of what determined the exact outcome was random fluctuation, not the will of the electorate.

Madisonian democracy tries to solve this problem by lowering the stakes for any particular election. There are separated institutions sharing power at the national level, including a bicameral legislature. There’s also federalism, and more separated institutions and bicameral legislatures at the state level. On top of that, various institutions have added rules and norms that push back against simple majoritarianism. This is in part because of the general spirit of this kind of democracy and in part because of incentives that go with this particular constitutional order. The most famous example is the Senate filibuster, which allows a minority to stop the majority.

This isn’t without cost. Making it difficult to get anything new adopted creates a strong status-quo bias. This can be particularly frustrating after landslides. In 2009, for example, Democrats built large majorities in both the House and Senate and won a landslide in the presidential election. But then they still found it difficult to enact legislation, and had to abandon many of their priorities. And no one can pretend the system is somehow calibrated perfectly so that larger majorities find it systematically easier to enact their policy preferences.

Nevertheless, at least in theory, Madisonian democracy is an attempt to achieve rule by all citizens, not just majorities. It still places quite a bit of importance on majority procedures. As Hannah Arendt explained in “On Revolution”:

… we commonly equate and confound majority rule with majority decision. The latter, however, is a technical device … In America, at any rate (the Constitution was) framed with the express and conscious intention to prevent, as far as humanly possible, the procedures of majority decisions from generating into the “elective despotism” of majority rule.

Note that this doesn’t justify malapportionment in the Senate, or other procedures giving some citizens more weight than others. (And there’s plenty of reasonable argument about which features of the system qualify, whether it’s districting or campaign-finance rules or measures making it difficult to vote.)