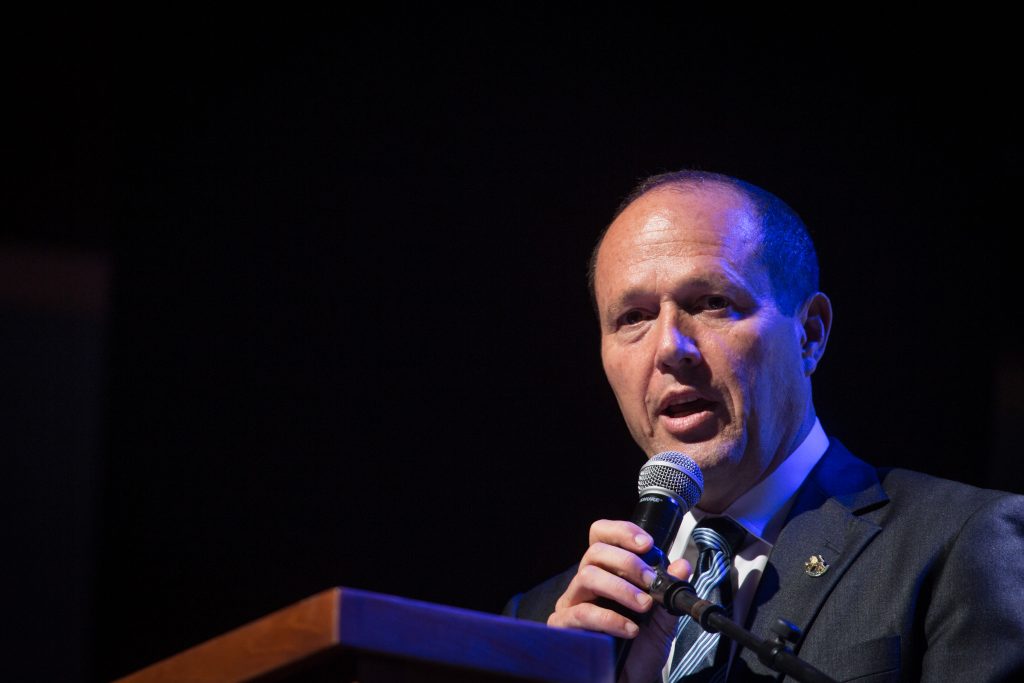 The Yerushalayim Municipality and the Ministry of Finance were once again locked in accusation and denial on Sunday, over money that the city says is owed by the ministry.

Mayor Nir Barkat sent a letter to Prime Minister Binyamin Netanyahu and cabinet ministers alleging that the Finance Ministry is guilty of “an unprecedented breach of a ministerial agreement,” by reneging on its commitment to transfer 105 million shekels to the capital.

“In a meeting in the Finance Ministry in which the administrative branch of the municipality was summoned, we were told that the government – led by the Finance Ministry – is bluntly rejecting agreements that were concluded in 2017… and that it unilaterally decided not to transfer NIS 105 million that it had [previously] committed to transfer,” the letter reads.

Barkat contended that the ministry’s recalcitrance, if not corrected, will force him to delay approval of the city’s budget, and result in a doubling of the municipal deficit.
To prevent this deficit, he said the municipality will have to carry out “hard and painful cutbacks” that will include firing workers, freezing support to welfare NGOs and wide-scale cuts in the budgets of the local community administrations.

In response, the Finance Ministry claimed that, on the contrary, the city has been treated with unparalled generosity.

“During the period of Minister Kahlon, Yerushalayim was given a special grant in an unprecedented sum of more than NIS 3m.,” the ministry said. “Moreover, Kahlon lowered corporate tax in Yerushalayim to 7.5 percent to attract companies and factories to the city while encouraging government companies to move to the city.

“Yerushalayim is above any dispute, and the Finance Ministry will keep strengthening it and its residents just as it did until now,” the Treasury said.

However, the statement as quoted in media reports did not specifically address the 105 million that Barkat cited, which ended a previous round of wrangling between the parties.

Meanwhile, city workers had their say in the dispute, blocking the entrance to the Finance Ministry’s offices in the city on Sunday morning by stacking garbage near the doors.