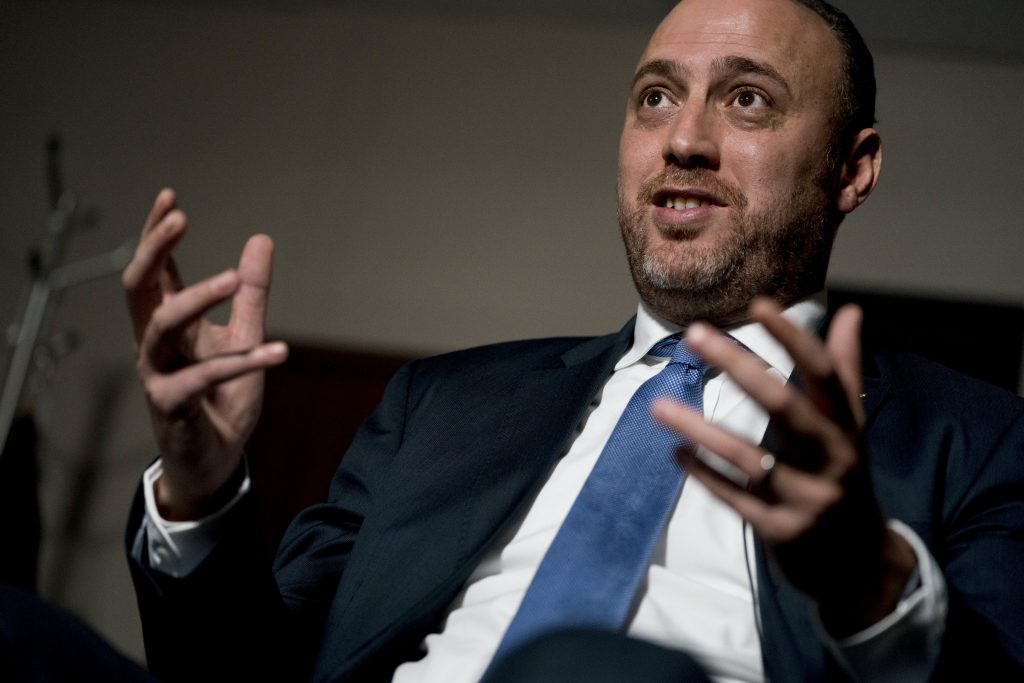 In its latest expression of displeasure at the Trump administration’s recognition of Yerushalayim as Israel’s capital, the Palestinian Authority recalled its envoy from Washington.

About an hour after the news was posted on PA news outlets, however, it was removed, without explanation.

Following President Donald Trump’s declaration about Yerushalayim, the Palestinans and their allies have asserted that Washington has forfeited its role as an honest broker in Mideast peace talks. American officials have expressed hope that they will soon resume normal lines of communications with the U.S., since its role has, and remains, indispensable.

Friedman had characterized their rhetoric as “ugly, needlessly provocative and antisemitic.”

According to Barhoum, Friedman’s comments “are sufficient to justify an official Palestinian declaration of cutting ties with the American administration and ending Oslo.”