Israel Netanyahu Fires Back at Critics Over Gaza Rockets
Israel 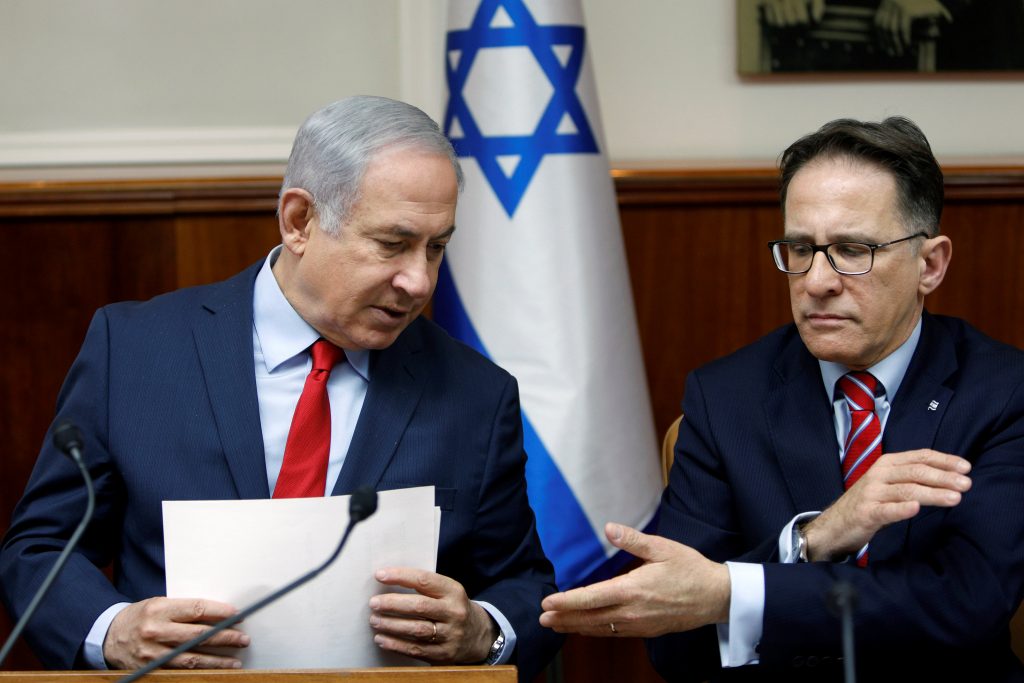 The morning after the IDF retaliated for another round of rocket fire from Gaza, Prime Minister Binyamin Netanyahu responded sharply to critics who claim he has not done enough to secure the southern border.

“In the few weeks that have passed since we destroyed the terror tunnel that extended into our territory, the IDF has struck about 40 Hamas targets, including another strike by the air force last night,” the prime minister said at the start of the weekly cabinet meeting on Sunday.

“To all those who are carping in the media, people who never held security responsibility for even a minute and never made even one security decision, I suggest that they calm down. The Defense Minister and I, along with the Chief-of-Staff, the head of the ISA and the heads of the security services are leading a vigorous and responsible policy that is backed by this government, a policy that has – in recent years – made Israel quieter and more secure than it has been in decades. Attempts to attack us have not ceased, but our policy is clear – whoever tries to hurt us, we will hurt them,” he concluded.

Labor party leader Avi Gabbay was the most prominent “carper,” criticizing PM Netanyahu on Motzoei Shabbos for his handling of the sporadic rocket fire:

Gabbay has in recent weeks called on PM Netanyahu to take stronger action on Gaza, accusing him of being “weak.”

However, there was also criticism from within the government on Sunday, and unlike Gabbay, from someone with many years of security experience.

Housing and Construction Minister Yoav Galant (Kulanu), a former IDF general, told Ynet that more effective action is called for: “When warnings don’t work, we need to land a powerful blow, to adopt a policy of preemptive strikes against anyone who is planning to shoot.”

“I propose a more aggressive policy because that is what the other side understands,” said Galant, also a member of the security cabinet.

“We need a strategy to bring about quiet in the Gaza Strip, and this quiet will be achieved through a more appropriate response. When Hamas suffers a more significant hit, it will restrain whoever it needs to.”