Regional Bronx Fire Victims Include Resident Who Rescued Others
Regional 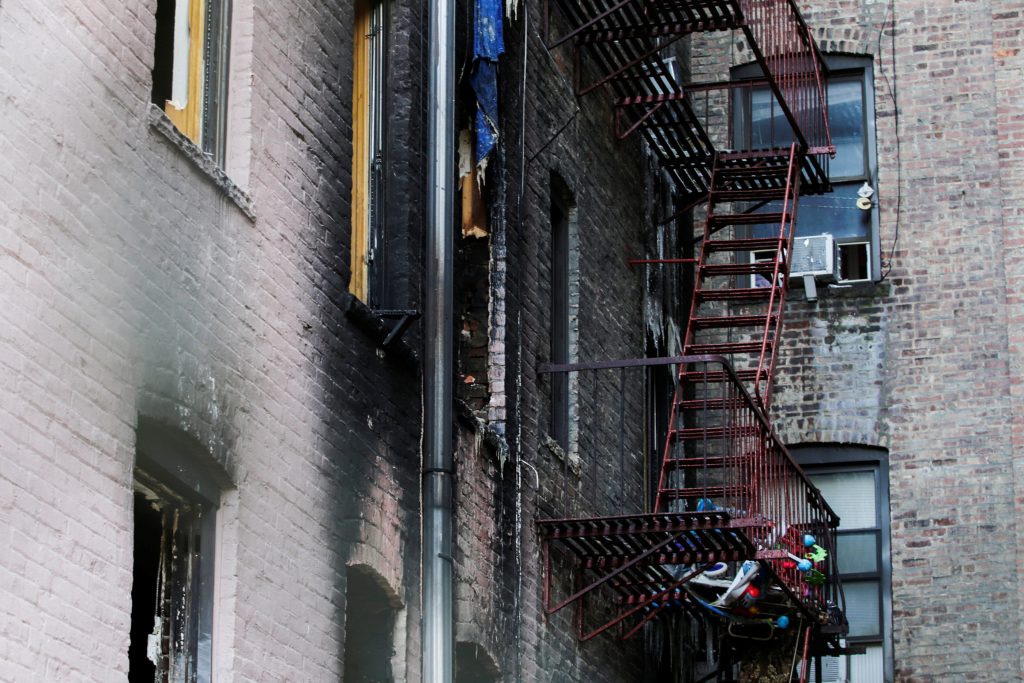 The victims of New York City’s deadliest fire in decades include a man who immigrated to the Bronx from Ghana and dreamed of becoming a military policeman.

A relative tells The New York Times that Emmanuel Mensah had rescued a number of people then went back into the burning building, where he died of smoke inhalation.

Fire Commissioner Daniel Nigro (NY’-groh) says the fire that killed a dozen people on Thursday night started on a stove and raced through a door and up five floors.