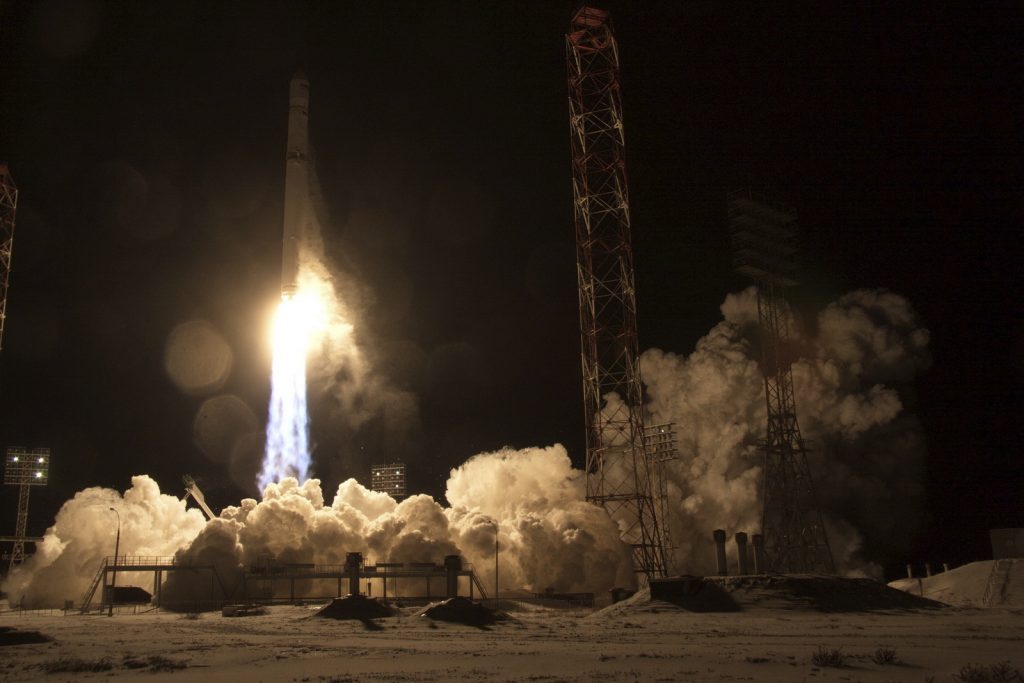 The Russian-built satellite successfully entered a designated orbit after Tuesday’s launch from the Baikonur pad in Kazakhstan, but experts couldn’t immediately establish contact.

The state-run Energia company that built the AngoSat 1 satellite said Friday its engineers have finally established communications with the craft and received data indicating that all its systems are operating properly.

The initial glitch with the Angolan satellite followed a failed satellite launch in November, drawing attention to the Russian space industry’s problems and causing a round of finger-pointing between top officials.

Asked about the failures, President Vladimir Putin’s spokesman Dmitry Peskov said Thursday that they warrant a thorough analysis of the situation in the space industry.