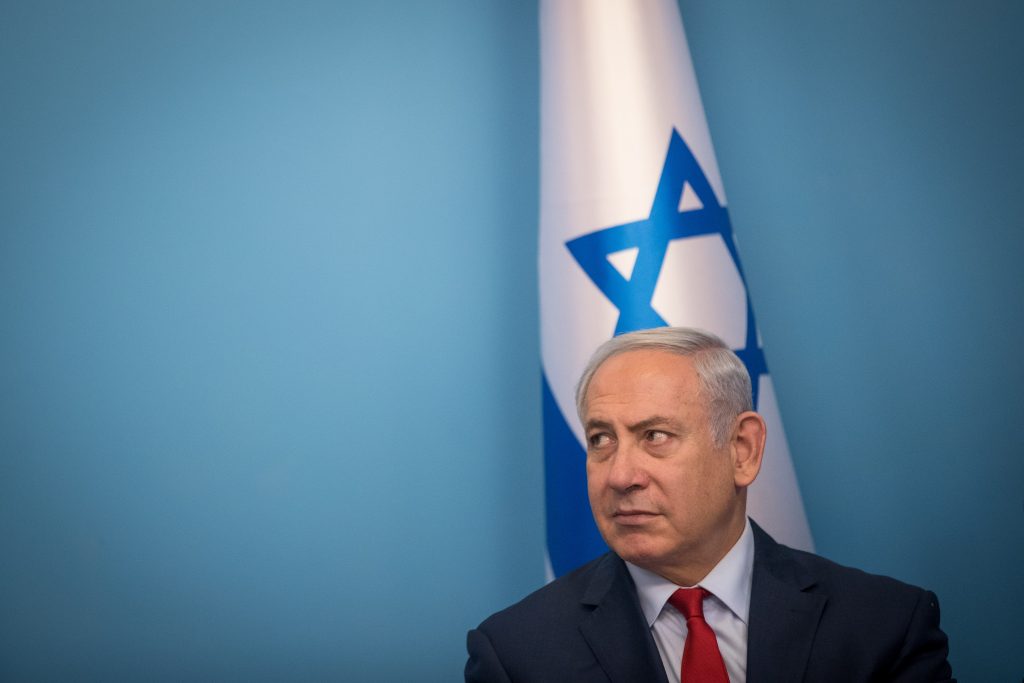 He may have his political troubles at home, but in the United States, Prime Minister Binyamin Netanyahu could apparently have at least a good measure of political success. Netanyahu is the ninth most admired man in America, according to a Gallup poll released this week.

Netanyahu came in slightly behind U.S. Senator and former Democratic Presidential contender Bernie Sanders, and Microsoft founder Bill Gates. He was more popular than Amazon founder Jeff Bezoa, the Dalai Lama, and Vice-President Mike Pence, who was 12th on the list.

Netanyahu has previously appeared on the Top Ten list in 2016 and 2014; he came in tenth both years. Hillary Clinton was the most admired woman (19 percent of all respondents), followed by Michelle Obama (7 percent), and other prominent ladies.

Commenting on the honor, Netanyahu said “I’m honored. I appreciate that. It isn’t really support for me, but support for my country, Israel. Thank you, America.”