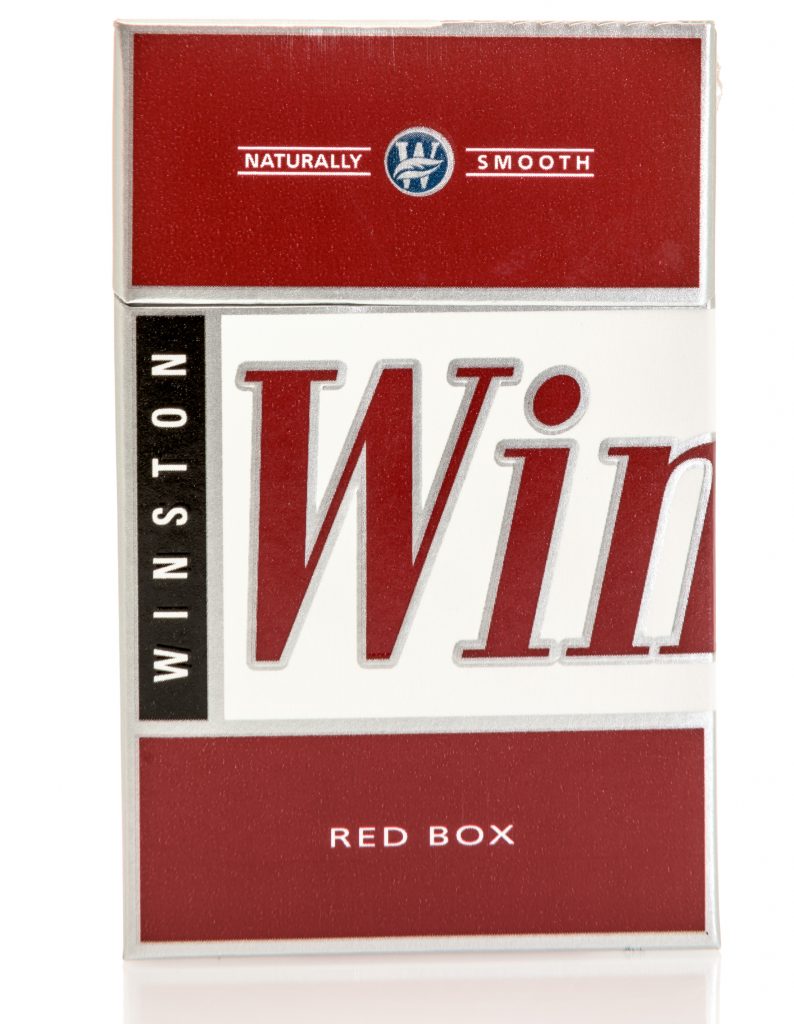 A judge in Florida ordered R.J. Reynolds to continue paying the state millions of dollars in tobacco settlement money despite selling off major brands.

The “ruling will ensure Florida’s landmark tobacco settlement is honored and our state receives the money it is owed,” Bondi said in a press release. “My office is committed to pursuing all appropriate remedies when companies try to evade their monetary obligations to the State of Florida.”

R.J. Reynolds and other large tobacco companies were part of a 1997 multibillion-dollar settlement with Florida to compensate the state for treating sick smokers. But the company sold cigarette brands Kool, Winston, Salem and Maverick to Imperial Tobacco Group in 2015, and neither company continued to make payments to the state.

Pushed by then-Gov. Lawton Chiles, Florida was one of the first states in the U.S. to seek damages from tobacco companies. The state’s initial lawsuit sought reimbursement for Medicaid costs in the past and the future and contended that tobacco companies had engaged in unlawful actions and misleading advertising.

Last year, the state was projected to receive more than $350 million from the settlement.