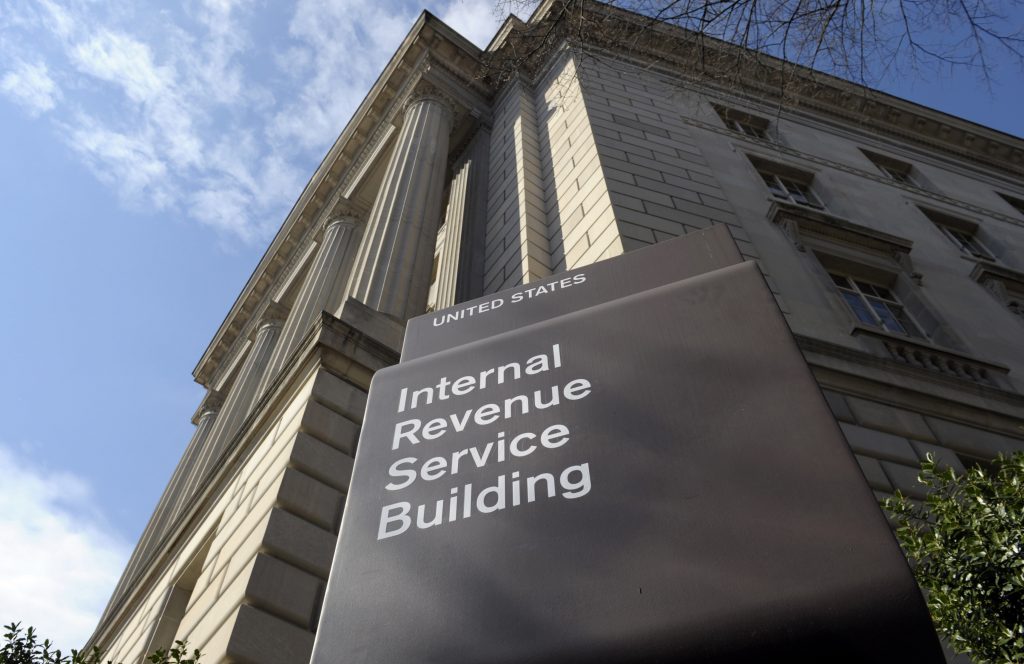 Homeowners are lining up in droves at local tax collection offices, hoping for one last chance to take advantage of a major tax deduction before it is wiped out in the new year.

“This is almost chaotic,” Oyster Bay Tax Receiver James Stefanich told Newsday . He said homeowners began lining up in the cold an hour before his office opened.

Similar scenes played out at tax collection offices around the country in places with high local taxes.

The tax overhaul signed last week by President Donald Trump puts a new $10,000 limit on the amount of state and local taxes people can deduct from their income when calculating their federal tax liability.

That new cap could translate into a tax hike of hundreds or even thousands of dollars in mostly wealthier, high-tax communities in California, Connecticut, New York and New Jersey and other states.

People in some communities are trying to effectively delay that hike for a year by paying their 2018 taxes in advance, though it isn’t clear whether doing so will pay off.

The new law bars deductions for income taxes paid early but is silent on prepaid property taxes. The IRS hasn’t yet said how it would handle prepayments.

“I know later on it is going to hurt me,” Scott Arbuse, of East Meadow, New York, said of the disappearing tax deduction as he waited to make a payment. “But at least I save some money now.”

Across the country, Steve Sheffield made the same calculation as he went to pay his taxes in Sacramento, California.

“My accountant told me it was the thing to do,” Sheffield told the Sacramento Bee . “Next year, I probably won’t be able to itemize.”