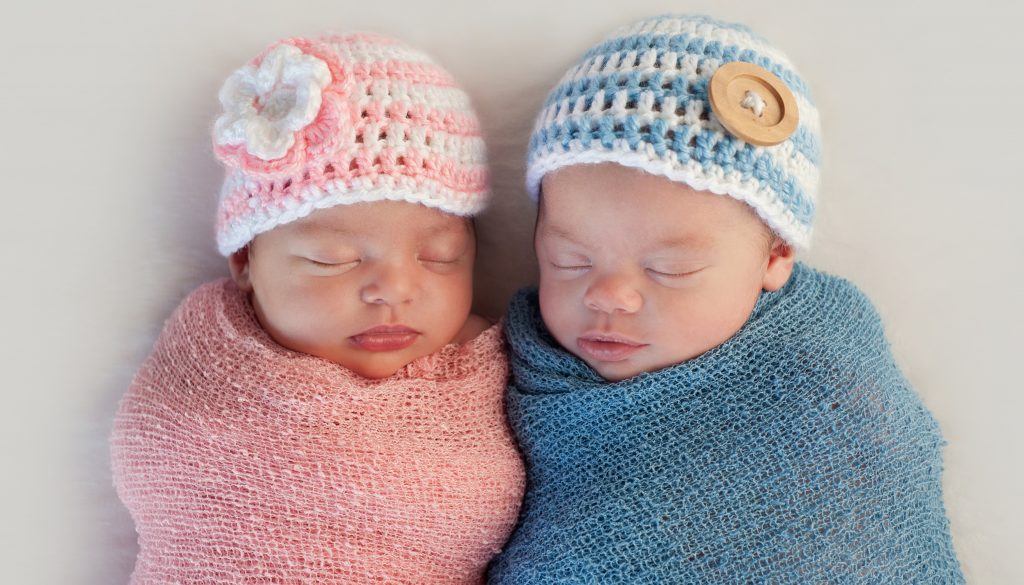 Liam and Olivia were the most popular names for boys and girls, respectively, born in New York City in 2016, according to statistics released Wednesday by the city Health Department. The baby-name statistics are released at the end of the each December for the preceding calendar year.

Sophia was the second most popular girls’ name, followed by Emma, Isabella, Mia, Ava, Emily, Leah, Sarah and Madison. On the boys’ side, Jacob was number two, followed by Ethan (which had been number one in 2015), Noah, Aiden, Matthew, Daniel, Lucas, Michael and Dylan.

The Health Department also breaks the names down by race: On the girls’ side, Isabella was the most popular Latino name, Ava was number one for Blacks, and Olivia led for Whites as well as for the Asian & Pacific Islander category. For boys, Liam was the most popular Latino name, Noah was first among Blacks, Joseph was number one among Whites, and Ethan led the Asian & Pacific Islanders.

Biblical and Jewish-sounding names are prominent on the top-10 list of most popular names of White babies. On the boys’ side, the top five names, in order, were Joseph, Michael, David, Moshe and Jacob; Benjamin was number 7, and Daniel tied for number 9. Among girls, Rachel, Esther and Sarah were nos. 2-4; Chaya was 7, Leah was 8, and Chana no. 10.

The Health Department statistics consider each spelling of a name to be a different name. For example, “Sophia” is the second-most popular name for Latino girls, while “Sofia” is number 6.