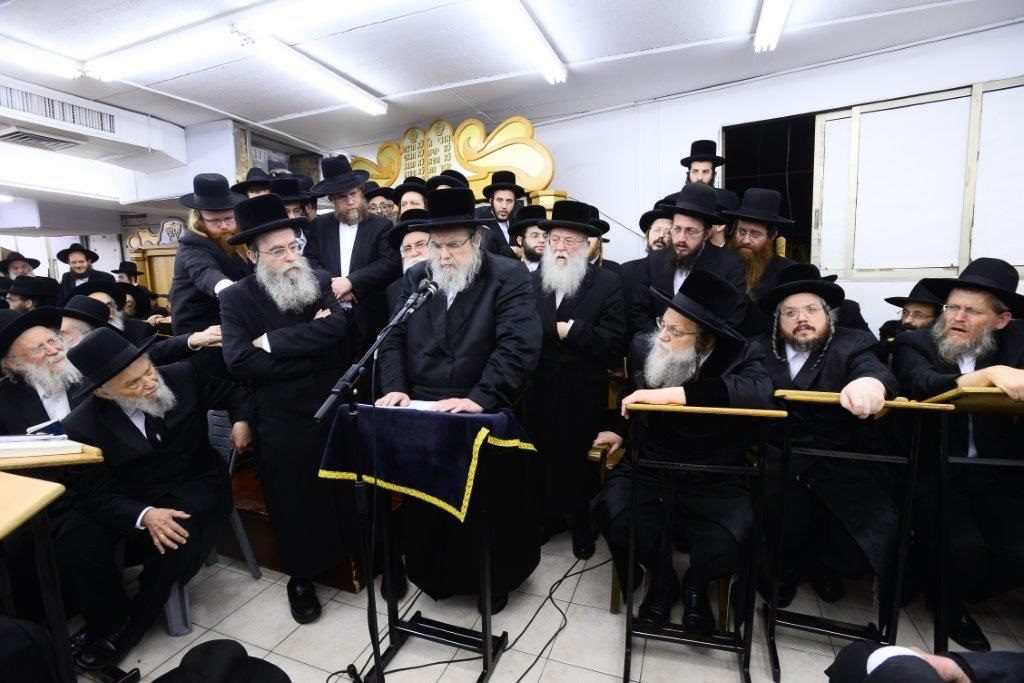 Upon completion of the hespeidim, the Gedolim laid the cornerstone for Kiryat Ayelet Hashachar, a new Yeshivah Orchot Torah building.

At the age of 84, when most people would have been content with what they had accomplished in live, Harav Shteinman devoted his spiritual and physical ko’ach to creating Yeshivah Orchot Torah, which is predicated on his Torah hashkafah — for every talmid who wishes to be imbued with love of Torah, adherence to halachah and loyalty to one’s fellow man. Today, the Orchot Torah network of yeshivos across Eretz Yisrael has grown by leaps and bounds, and the current facility can no longer support the hundreds of bachurim who want to study in its warm and inviting environment.

The $65-million dollar, 22,000-meter new facility will be home to a beautiful beis medrash and dormitory for its growing number of students.