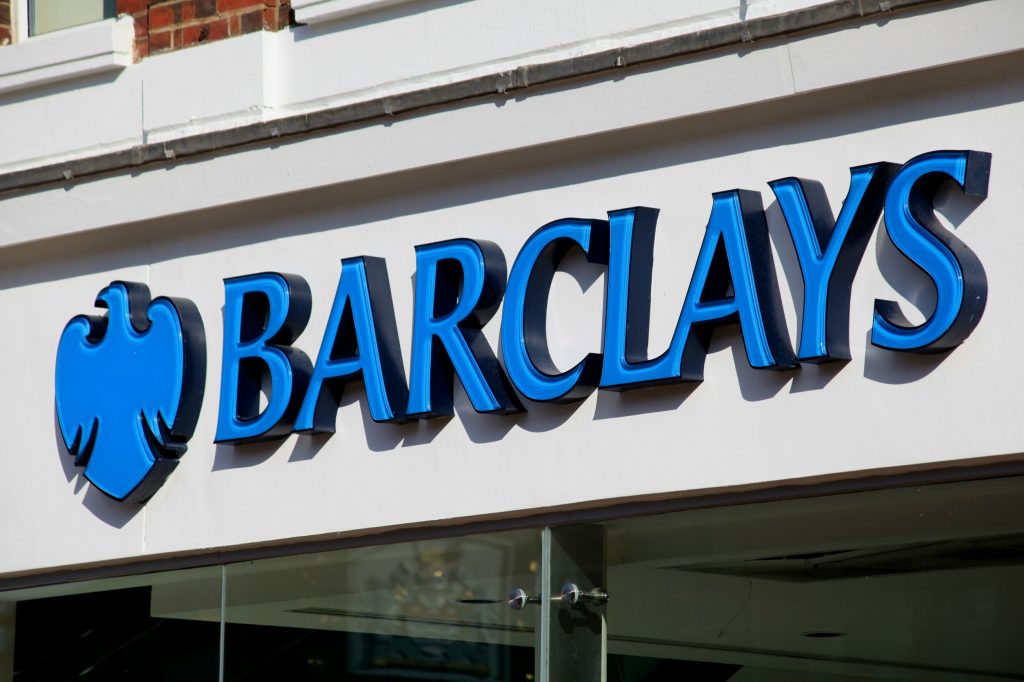 Barclays expects to take a write-down of about 1 billion pounds ($1.34 billion) on its annual post-tax profit as a result of the U.S. tax overhaul, the bank said in a statement on Wednesday.

The British lender will also see its common equity Tier 1 capital ratio, a key measure of its financial strength, fall by about 20 basis points as a result of U.S. President Donald Trump’s tax reform, it said. The impact of the tax legislation will be accounted for in its results for the year to the end of December 2017.