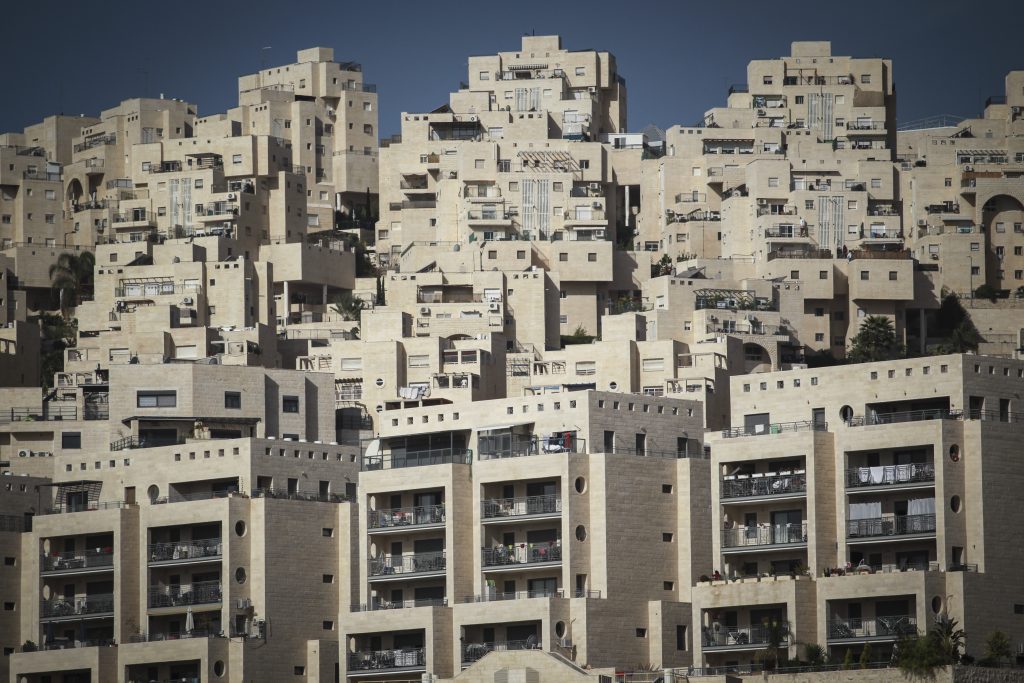 Over the past 19 years, there has been a 17 percent increase in the number of Jewish families renting apartments in Israel. In 1997, 24.3 percent of Jewish families in Israel rented apartments or homes to live in, a percentage that had grown to 28.5 percent by the end of 2016, numbers from the Central Bureau of Statistics said.

Chareidim were the most likely to live in a home they owned, with 74 percent of  chareidi families living in their own homes, while only 64 percent of secular families owned their place of residence. The CBS said that the difference stemmed from the preference of chareidi families to assist their married children in purchasing homes, even if they were in outlying areas. Secular families, in contrast, were more willing to wait and rent while searching for a home that they preferred in a community they wanted to live in in the center of the country, it said.