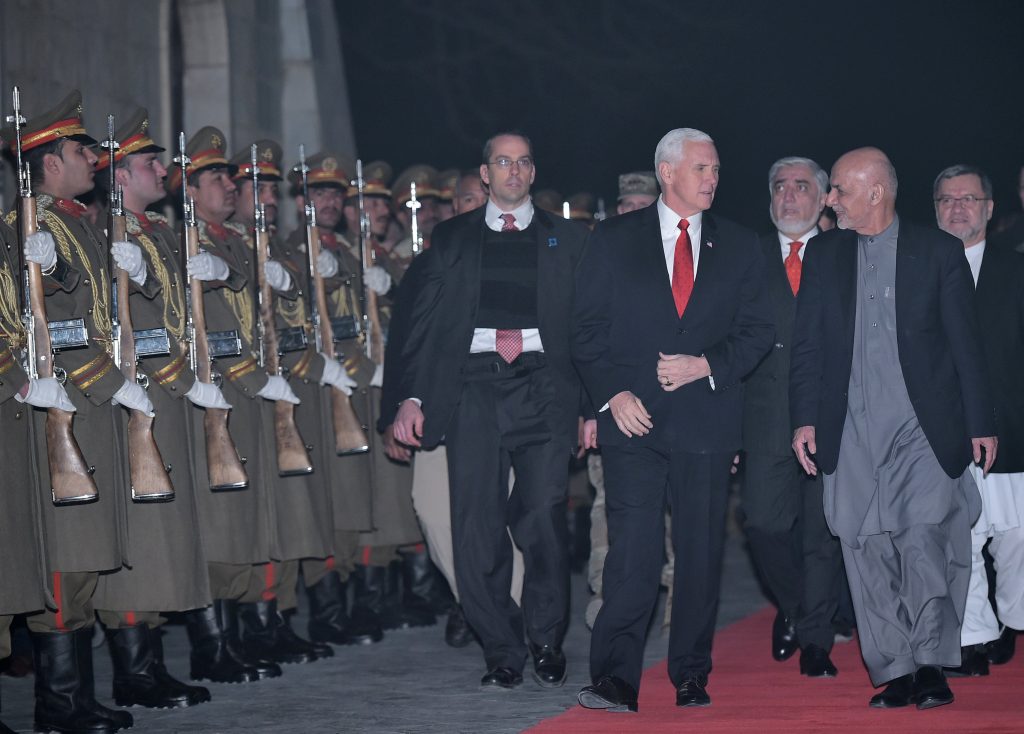 A suspected U.S. drone attack along the Pakistani-Afghan border killed an Islamist militant commander and one of his associates on Tuesday, a Pakistani official in the remote area said.

It was not immediately clear whether the missile struck on the Afghan or Pakistani side of the border.

Trump has taken a hard-line stance on Pakistan, which he says provides safe haven to terrorists including the Afghan Taliban and the Haqqani Network carrying out attacks in Afghanistan.

Tuesday’s suspected drone attack targeted the vehicle of a militant commander named Jamiuddin, said a Pakistani official in the area, speaking on condition of anonymity.

Another witness reported seeing the strike near the Mata Sanghar area of Kurram agency, across from the Afghan province of Paktia.

“I saw two missiles hit the vehicle and the people inside were killed,” said witness Rehmanullah.

The local official said it was unclear on what side of the border the attack took place, but authorities were investigating.

More aggressive drone strikes inside Pakistani territory are one of the steps that U.S. officials threaten if Islamabad continues offering safe haven for militants.

Pakistan has sought to downplay several recent drone strikes inside the border, with officials saying they were on the Afghan side even though local residents said they were in Pakistan.

In October, three suspected strikes in two days killed 31 people, who officials said belonged to the Afghan Taliban and the Haqqani Network, allied to the Taliban.

Those attacks came days after a Canadian-American couple held hostage by the Taliban were freed from the area in Pakistan’s northwest, striking a rare positive note in the country’s often-fraught relations with the United States.