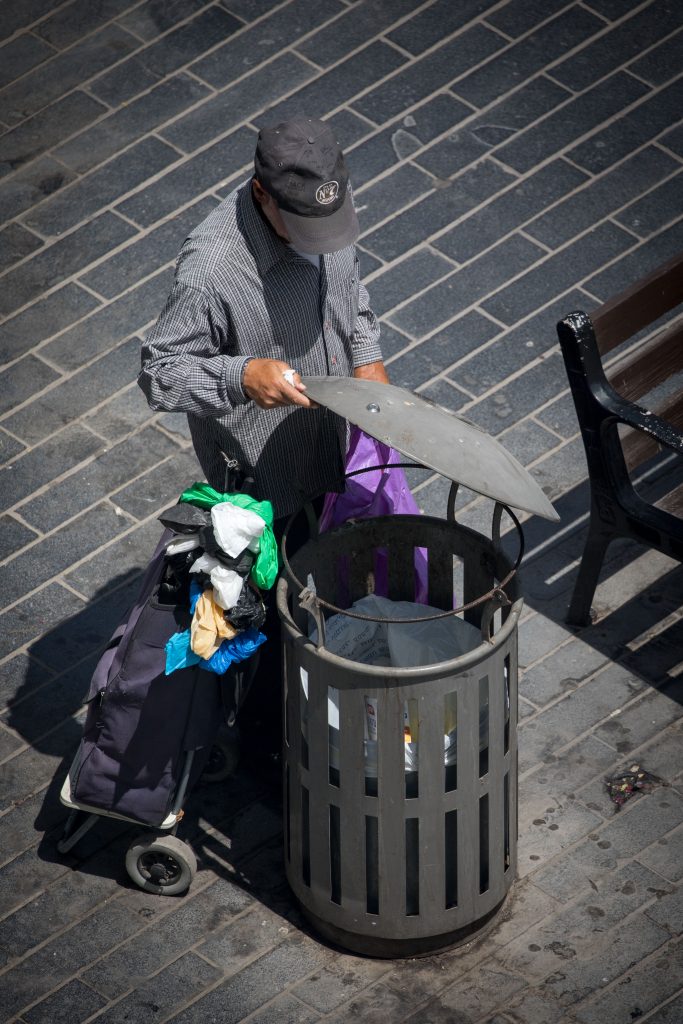 A new report by the National Council for the Child released Tuesday is “worrying and presents data that is difficult to come to terms with,” President Reuven Rivlin said. “Children are a valuable natural resource, and our most important asset. Our concern for their health and well-being is a concern for our future.”

The report also showed that child poverty in Israel was significantly high; 59 percent of children in the chareidi sector and 62 percent of children in the Arab sector are living in families with incomes below the poverty line. In Yerushalayim, an astounding 53 percent lived below the poverty line, compared to just 14 percent in Tel Aviv. In 2016, the report said, welfare services were working with nearly 450,000 children age 18 and under.

“A poor child is one who goes hungry,” said President Rivlin. “A poor child is liable to get in trouble, regardless of his religion or ethnic group. These children need our protection. It is our job to do what we can for their futures, to provide the resources for their protection, and to help them with all our abilities.”