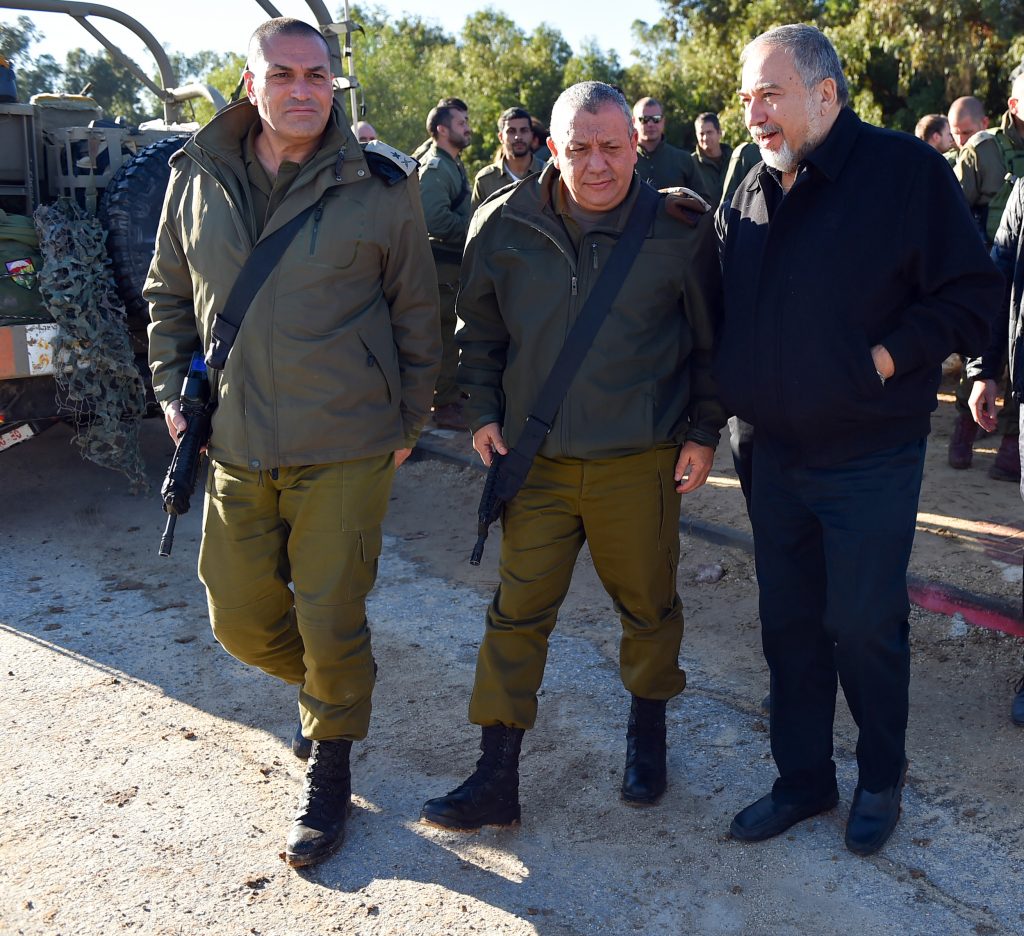 Israeli senior military officials have notified cabinet ministers that the situation in the Gaza Strip is reminiscent of the tensions on the eve of the 2014 Gaza conflict, Operation Protective Edge, and could erupt in violence in the short term.

The security briefing for the cabinet, held on Sunday, noted as before that even though Hamas has no interest in another conflict with Israel, conditions on the ground are volatile and unpredictable, Hadashot news reported.

The cabinet was reportedly told that the ongoing economic crisis in Gaza, exacerbated by the failure of the Fatah-Hamas unity deal, has generated a feeling of despair. That, coupled with anger over the U.S. declaration of Yerushalayim as Israel’s capital, could lead to serious trouble.

A variety of solutions, both short and long term, were suggested by ministers at the briefing; and Prime Minister Netanyahu instructed his national security adviser to come up with a plan within three weeks.

“The IDF is clearly superior to its enemies, but we are aware of the real danger of proliferation on several fronts which are explosive and require us to act judiciously and creatively, to initiate and to dare,” Eisenkot said during the annual Chief of Staff Award ceremony honoring outstanding units at the Kirya military headquarters in Tel Aviv on Monday night.