Israel Battle Over Mini-Markets on Shabbos Heats Up
Israel 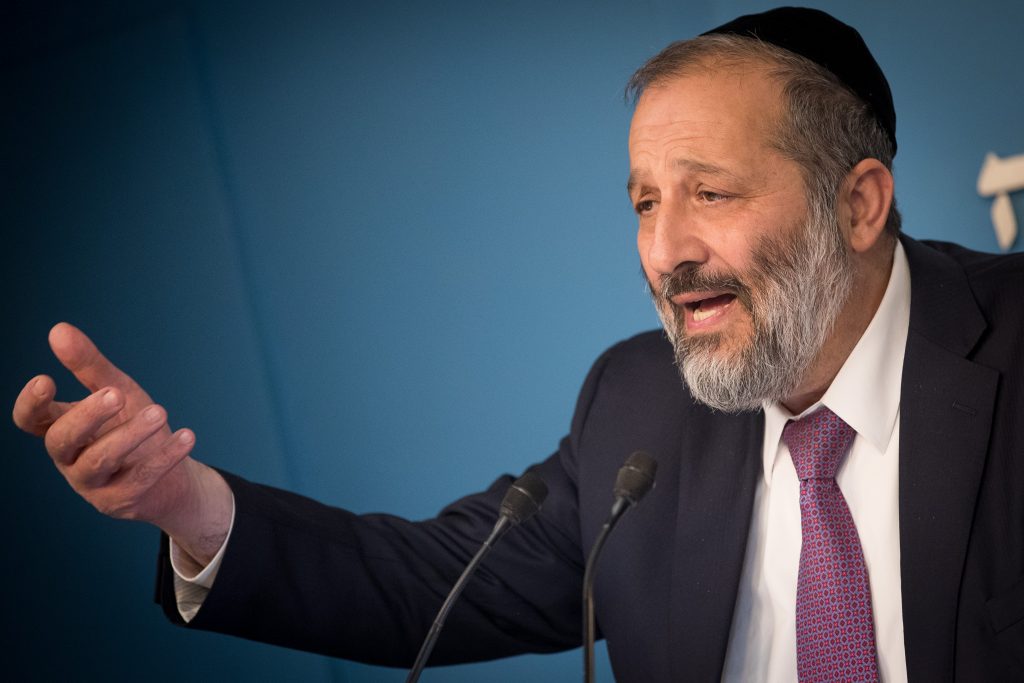 With coalition-backed legislation moving through the Knesset that would give Interior Minister Rabbi Aryeh Deri authority to block the opening of mini-markets on Shabbos, several cities are intent on pre-empting the new law with immediate changes in local regulations.

The Rishon LeTzion city council voted on Monday to allow markets in the city center to operate on Shabbos. Givatayim was scheduled to vote on a similar measure, but a court order secured by a petition from Jewish Home and Likud members of the municipal council prevented it.

Holon and Ramat Gan meanwhile are said to be considering changes in their own bylaws in order to enable them to go into effect before new legislation expected to be voted on in the Knesset next week can prevent it.

However, Rabbi Deri told Army Radio that the new bylaws are a futile attempt to legalize chillul Shabbos.

“All of these laws which you’re seeing now under headlines such as ‘race against time,’ they’re useless,” he said.

“I am not willing under any circumstances [to allow] Shabbos, the day of rest in the State of Israel, to become like any other weekday.”

United Torah Judaism MK Rabbi Yisrael Eichler proposed on Tuesday an amendment to the bill which would specify that municipalities which initiated changes in their bylaws after the preliminary reading in the Knesset will be subject to the review of the interior minister.

Since the bill has already passed on preliminary reading, the actions mentioned above taken by those cities would be nullified by Interior Minister Rabbi Deri.
Tel Aviv would be the notable exception to the mini-market law, because its regulations were passed in 2014, but was not implemented because interior ministers refused to authorize it, as is required for all bylaws, until the High Court ruled in October that ministerial inaction could not prevent the city from enacting the bylaws.